SYDNEY (AFP) – Rugby Australia yesterday blasted the behaviour of Wallabies fans who called England coach Eddie Jones “a traitor” as “totally unacceptable”, while banning a spectator for life after he climbed on top of the grandstand.

Video has emerged of Jones, who is Australian, being heckled several times after the third Test at the Sydney Cricket Ground (SCG) on Saturday which England won 21-17.

One clip showed him in a fiery verbal exchange with supporters after being called “a traitor”, with Jones turning towards a man and yelling back at him.

Rugby Australia condemned the abuse directed at Jones and other members of England’s coaching team. 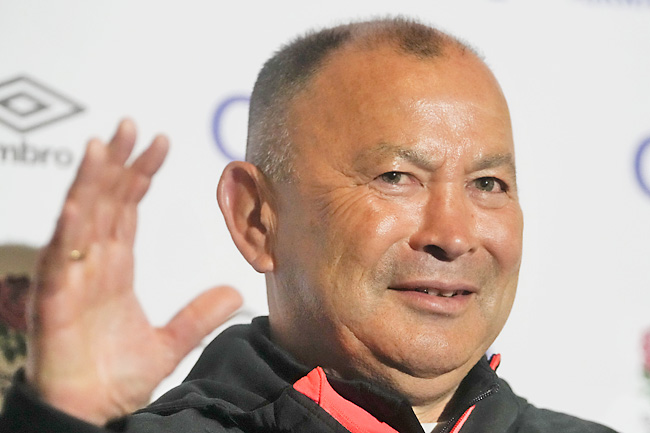 “The offensive remarks made by spectators in the Members’ areas towards England staff were unacceptable – and not representative of the values of rugby,” said a statement from CEO of Rugby Australia Andy Marinos.

“We have a zero-tolerance policy for inappropriate behaviour, and we are working on appropriate sanctions for these individuals.

“Rugby prides itself on values of respect and integrity – as seen in the players of both teams after the final whistle of a hard-fought series at the SCG on Saturday night.”

Marinos reserved particular scorn for a man who clambered up the SCG big screen and jumped onto the roof of a stand, reportedly urinating off the side.

“The deplorable actions of the alleged intruder that made his way to the roof of the grandstand were disgraceful and dangerous,” he said.