INRD Senior Chief Immigration Officer Seruji bin Haji Setia, 52, is alleged to have received just over BND2,000 in carpet gifts from Daiecharm Décor, a company connected with the official function of the defendant, being the Head of Work Pass Section at the department, in January and April.

Preliminary investigations by the Anti-Corruption Bureau (ACB) showed that the defendant, who at the time of the commission of the offences was a public servant, had on January 9 obtained without payment three rolls of carpets with an estimated value of BND1,420 from Daiecharm Décor.

In April, the defendant had again obtained without payment two more carpets with an estimated value of BND890 from the same company. 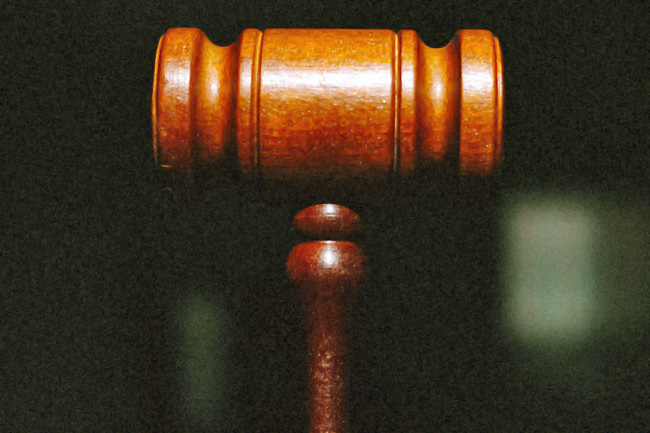