The royal entourage then headed to the venue for the get-together, where they were welcomed by the district’s students waving miniature national flags.

The national anthem was sung to kick off the main event – a performance titled ‘Raja Disanjung, Rakyat Menjunjung’ by 489 students and youth members.

His Majesty and members of the royal family toured the booths, during which the monarch was greeted by frontliners, senior citizens and residents as well as representatives of institutions, companies and the British Forces Brunei.

Following the get-together, His Majesty and members of the royal family attended a luncheon at the Belait District Officer’s residence.

The event concluded with the royal entourage heading back to the capital by car.

The next get-together will be held in the Brunei-Muara District on Sunday. 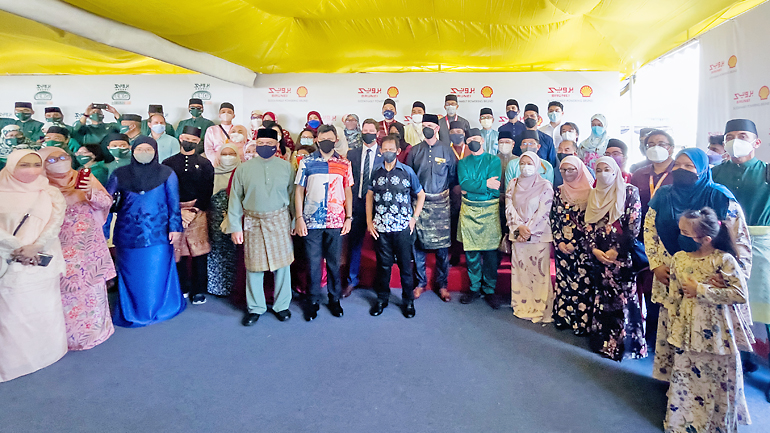 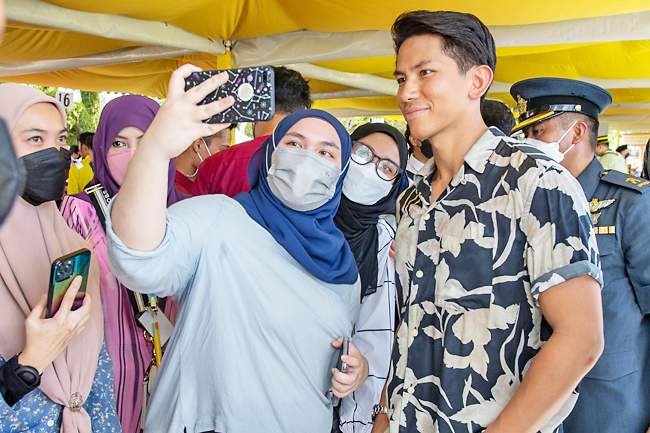 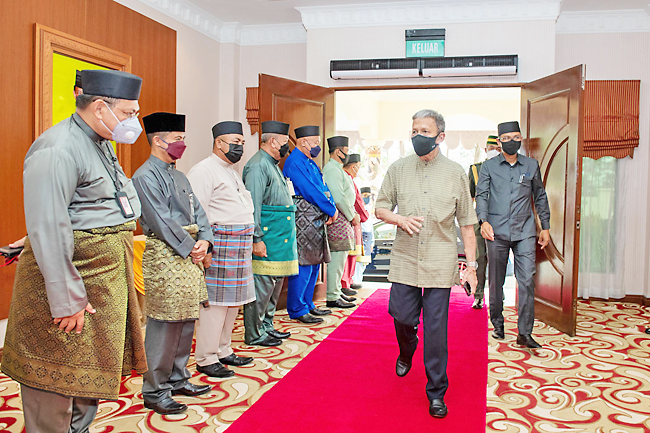 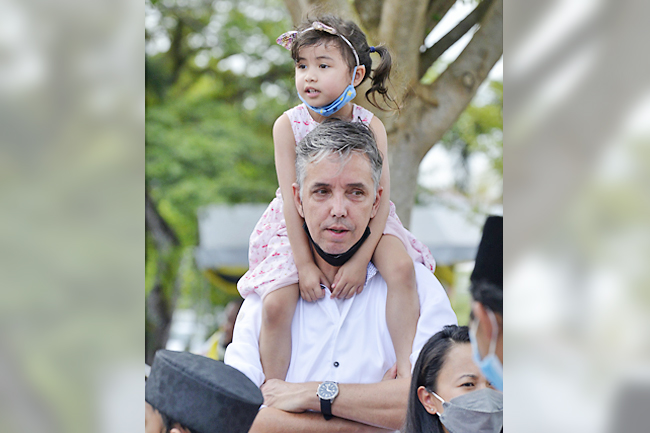 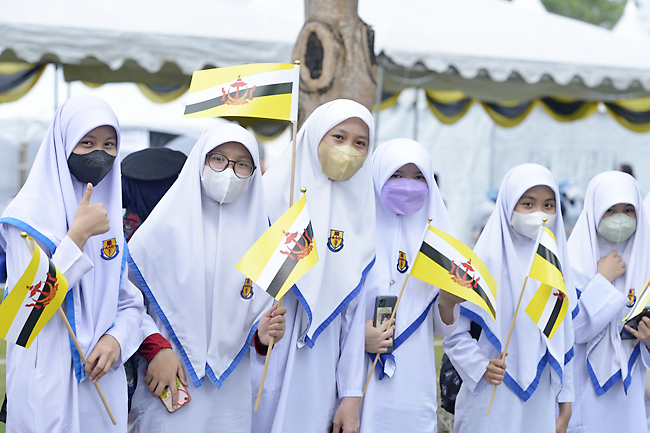