The minister said this year’s celebration saw a gathering of youth, who have contributed to the fields of religion, community development, entrepreneurship and creativity. 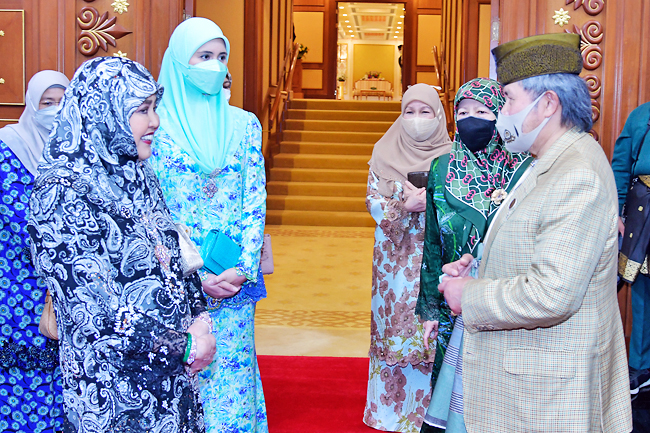 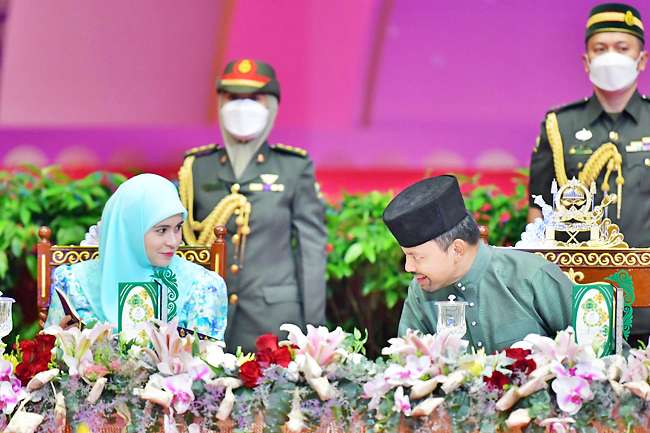 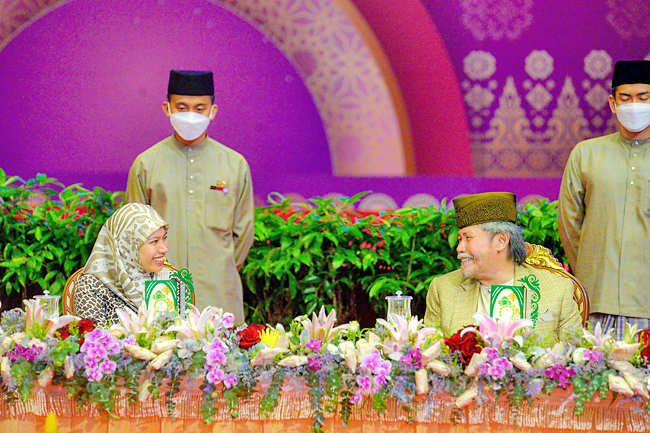 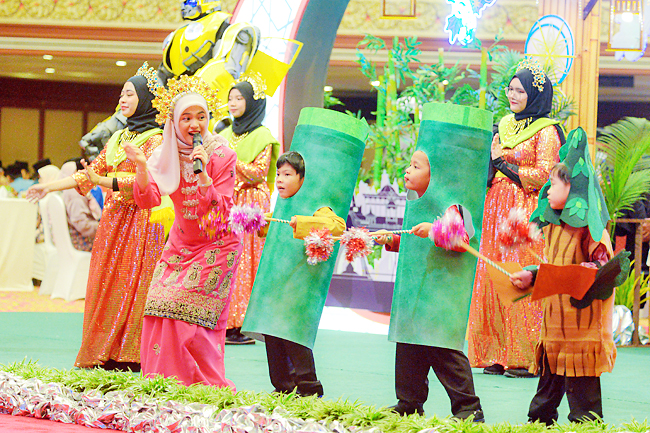 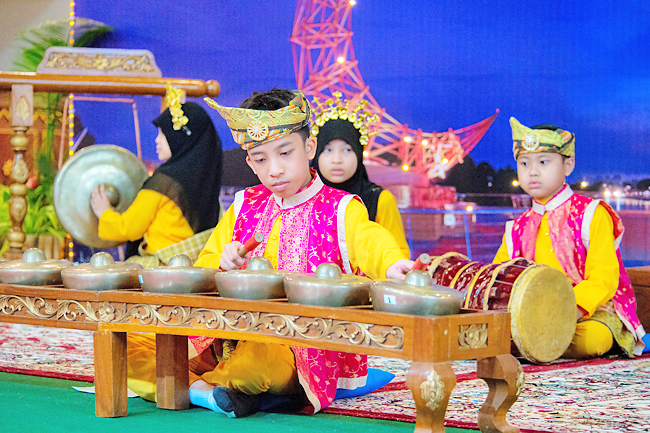 Among them were young people who have assisted in socio-economic development and ensured the well-being of the community.

He expressed hope that the youth would be an inspiration for their peers in forming a community that is smart and innovative.

Pehin Datu Lailaraja Major General (Rtd) Dato Paduka Seri Haji Awang Halbi highlighted that the theme for this year’s celebration, ‘Memperkasa Kecerdasan Belia Mampan’, emphasised on the need for today’s youth to empower themselves through various aspects of intelligence and be ready to bear the responsibility of facing national and global challenges with resilience.

The event also saw a titah from His Majesty, followed by a video presentation that showcased youth involvements and achievements in various initiatives with support from the government, private agencies, NGOs through the whole-of-nation-approach, in efforts to produce a future generation that is moral and confident as well as responsible, dynamic, creative and innovative to ensure the realisation of Brunei Vision 2035.

Yesterday’s celebration also saw a host of stage performances by students from Yayasan Sultan Haji Hassanal Bolkiah School and Bengkurong Primary School and personnel from the Arts and Culture Division of the Ministry of Culture, Youth and Sports.

National pencak silat athletes, who recently won silver and bronze medals at the 31st Southeast Asian Games in Hanoi, Vietnam, also showed off their skills during a demonstration at the get-together.

The event concluded with Their Majesties touring an exhibition that displayed efforts, initiatives and commitments made by ministries, the private sector and NGOs to encourage sustainable youth development.

The exhibition focussed on three aspects of intelligence – spiritual, intellectual and emotional – that work together to help the youth in tackling complex challenges.