His Majesty Sultan Haji Hassanal Bolkiah Mu’izzaddin Waddaulah ibni Al-Marhum Sultan Haji Omar ‘Ali Saifuddien Sa’adul Khairi Waddien, Sultan and Yang Di-Pertuan of Brunei Darussalam has consented to send a message of congratulations to Chris Hipkins, on the occasion of his appointment as the new Prime Minister of New Zealand.

Meanwhile, His Majesty also consented to send congratulatory messages to Governor-General of Australia General David John Hurley, AC DSC (Rtd); and Prime Minister of Australia Anthony Albanese as well as the Government and the people of Australia on the occasion of Australia Day.

In addition, His Majesty also has consented to send messages of congratulations to President of India Droupadi Murmu and Prime Minister of India Shri Narendra Modi as well as to the Government and people of India on the occasion of the country’s 74th Republic Day. 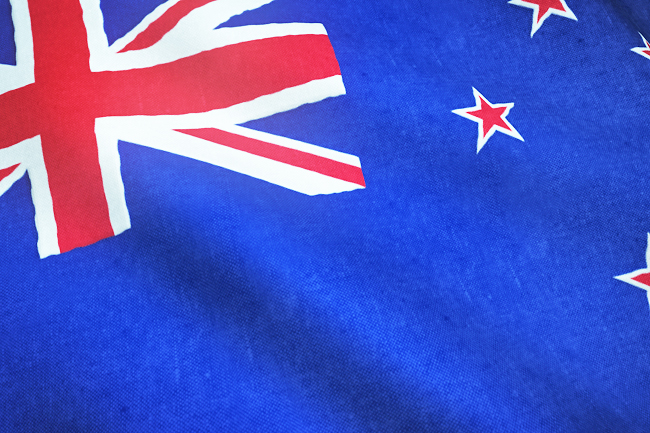 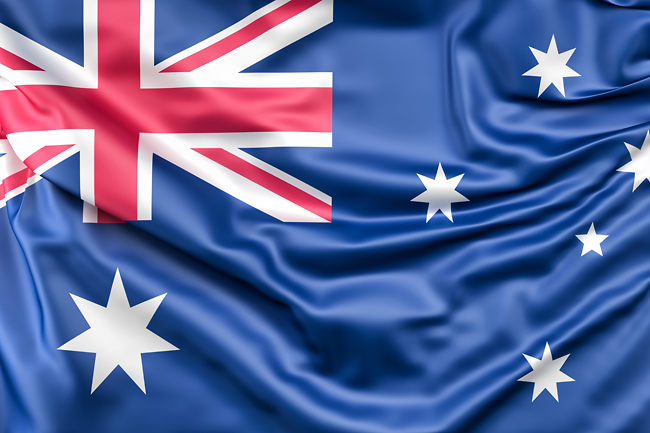 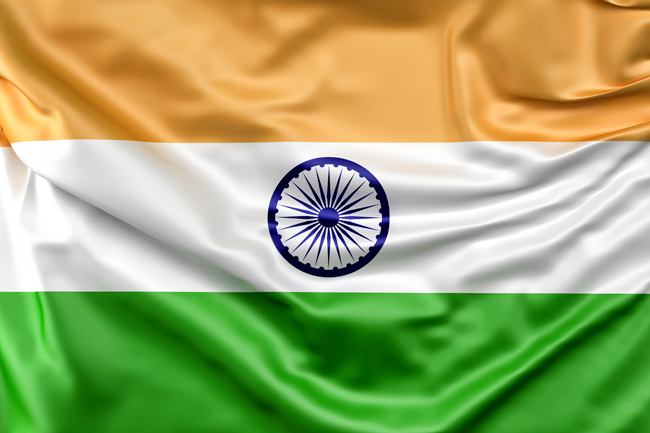