Guests, all seen regally dressed in their traditional Malay costumes and formal banquet attire, were treated to a variety of sumptuous delicacies, specially prepared for the occasion by the palace’s kitchen staff.

While enjoying the food, guests were also treated to a blend of soothing and celebratory musics, performed by the bands of the Royal Brunei Police Force and the Ministry of Culture, Youth and Sports. 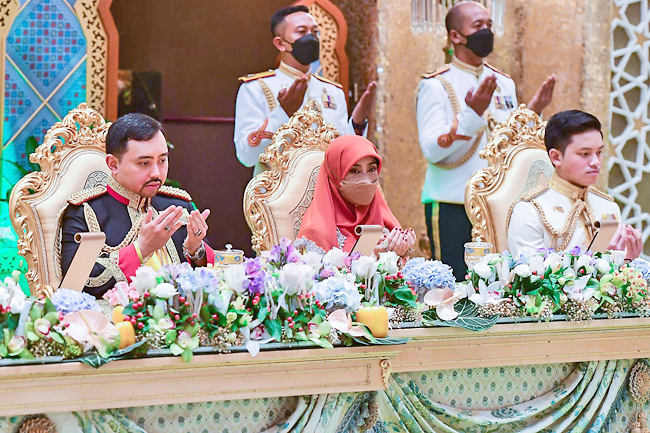 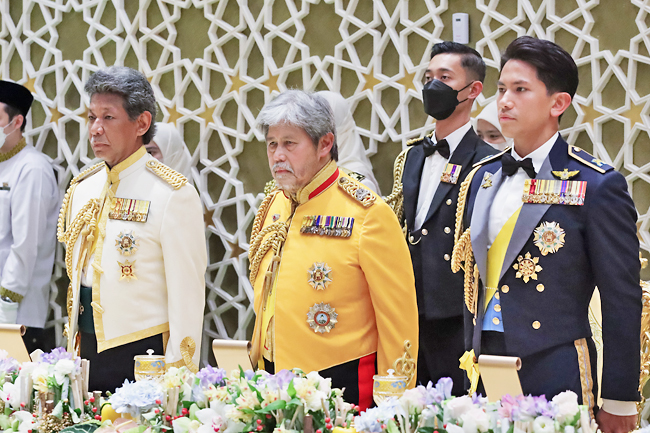 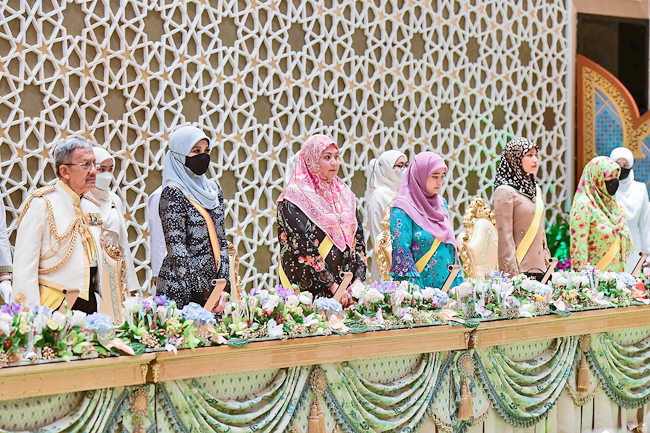 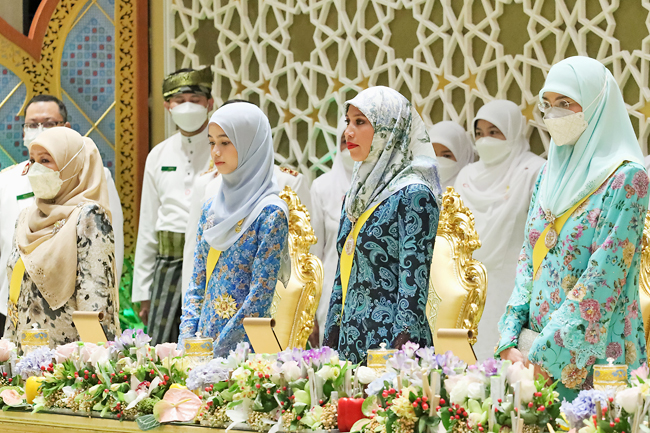 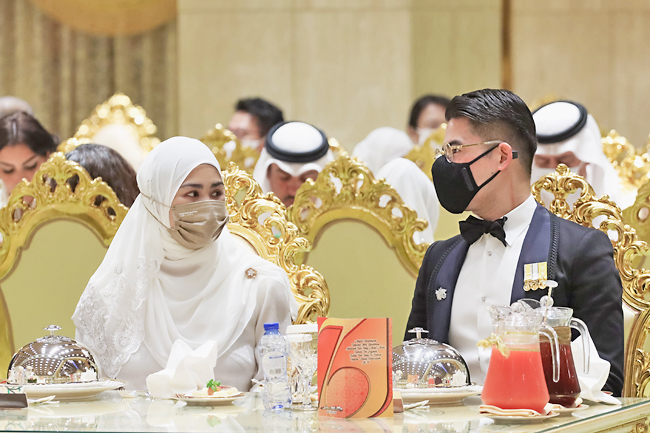 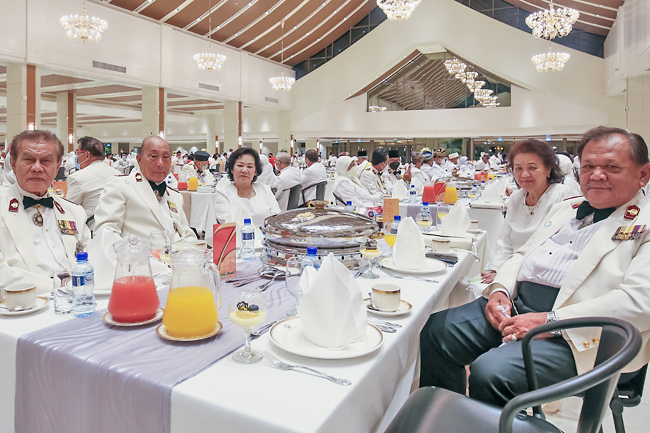