Brunei Darussalam and Vietnam signed a memorandum of understanding on defence cooperation in 2005.

Senior Lieutenant General Nguyen Tan Cuong and his delegation are in the country for a four-day visit, from November 3 to 6. 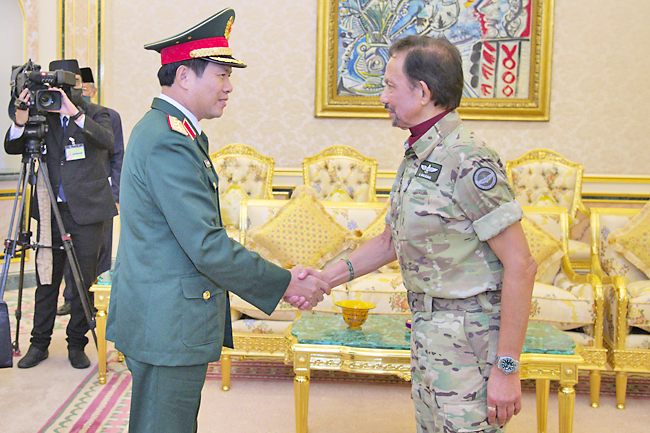