There was no immediate claim for the bombing which targetted a patrol in the Tarmiya district, around 30 kilometres outside the capital.

The area is a known hotspot for Islamic State (IS) group sleeper cells, who remain active five years after Iraqi authorities proclaimed victory over the extremists.

A lieutenant-colonel was killed in the blast along with two of his men, the ministry said.

Tarmiya’s orchards and palm groves are criss-crossed by a network of irrigation channels that make the area an ideal hideout for militants.

Iraqi counter-terrorism units carry out regular search operations in the area in a bid to prevent it being used as a launchpad for attacks but the terrain favours the sleeper cells. 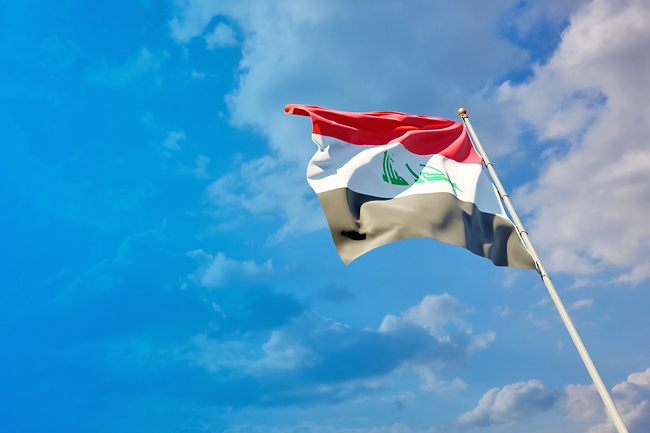