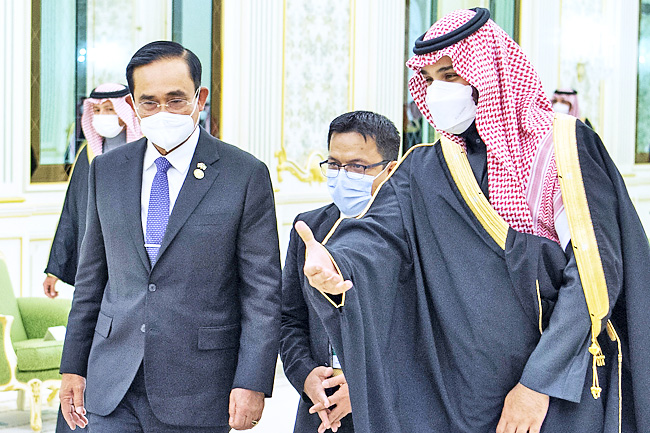 RIYADH (AFP) – Saudi Arabia and Thailand have announced the resumption of diplomatic ties, after more than three decades of frozen relations linked to the theft of jewels from a Saudi palace.

Thai-born janitor Kriangkrai Techamong stole USD20 million worth of precious gems in 1989 from the home of a Saudi prince, triggering a spate of murders in Bangkok and a feud between the countries dubbed the “Blue
Diamond Affair”.

The two countries announced in a joint statement late on Tuesday “the full re-establishment of diplomatic relations” during a visit by Thailand’s Prime Minister Prayut Chan-o-cha to Riyadh. 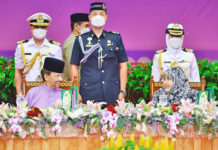 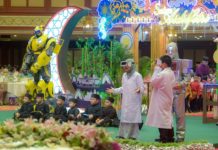