Rival Libya leader says no plans to rule from Tripoli

SIRTE, LIBYA (AP) – One of Libya’s rival prime ministers told The Associated Press (AP) that he has no immediate plans to rule from the capital of Tripoli, after his attempted move there last week sparked clashes and fears of a return to widespread civil strife.

In an interview, Prime Minister Fathi Bashagha said that his government will work from its headquarters in Sirte, a city on the Mediterranean coast about halfway between the country’s east and west.

Rival administrations from each end of Libya claim to be its legitimate rulers until elections are held.

Describing last week’s events, Bashagha said he had entered Tripoli in a civilian car and that those escorting him were unarmed.

A young man was killed during the incident. Bashagha identified him as Ahmed Alashabab, calling him a supporter who was defending him from militiamen.

“We do not blame ourselves for having entered the city,” he said.

“I had said that I would not enter the capital unless conditions were 100 per cent favourable.” 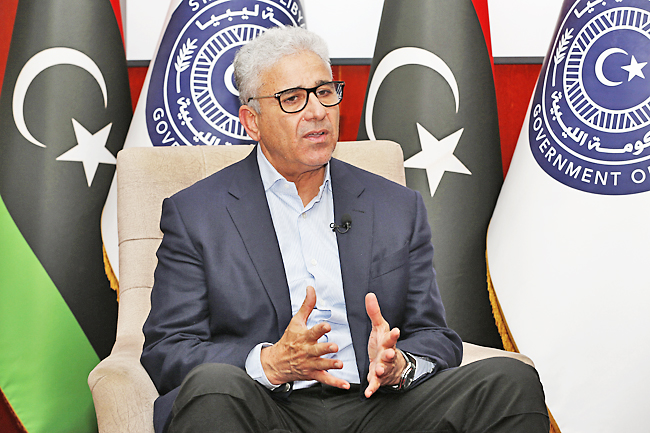