Rise of a true Malay warrior

I love watching movies, but with my busy schedule, opportunities to sit down and fully immerse myself watching a good flick have become few and far between. However, things took a turn during the night of a weekend family gathering when rare downtime was presented and my uncle suggested we put on a movie. That movie was Mat Kilau: Kebangkitan Pahlawan.

I’ve been hearing about Mat Kilau from various podcasts and online posts, so it did spark my interest. The film was all over the news thanks to its enormous opening success earning MYR11 million in just three days of its release back in June.

All I knew about the movie was how highly influential it was and how the next generation of Malay youth are now looking back to their traditional roots.

It is now streaming on Netflix, so I had no excuse to not finally watch it. I’ve always been a fan of Malay films and Mat Kilau is now one of the top three on my list, as it is an instant classic.

The movie is set in 1890s Pahang, where the British colonial administration has tightened its grip over the land and its people. The movie centres around Mat Kilau, played by actor Adi Putra, and his group of freedom fighters rising up against the colonialists to win back their land.

The opening sequence instantly got me hooked. Being a period piece, it brought out various aspects of the movie’s setting and what caught me off guard was the intense drama and superb fight scenes. 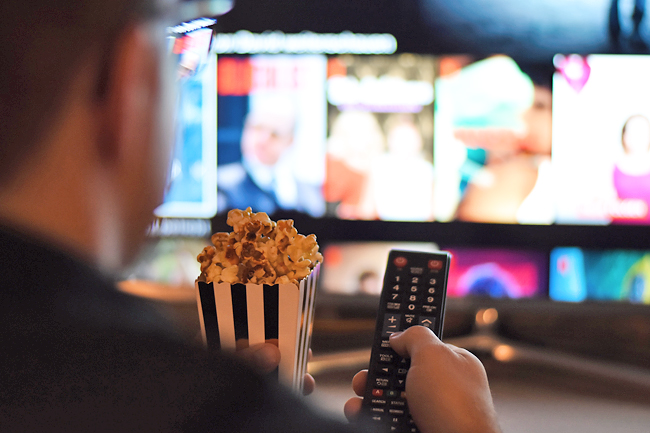 One might have expected that director Syamsul Yusof, known for his work on KL Gangster, would be out of his element but his transition from capturing a modern day gritty crime drama in his earlier works to telling a tale of patriotism and culture is seamless.

While some might say the movie lacks character development, I had no problem with it. Mat Kilau as the main character, is what he is – a straight forward, moody action hero with the one-liners and moves to back him up. The villain in the movie played his role right, as I detested every scene he was in. A Malay man working for the opposition. It is what it is and I appreciated it.

Other element of the movie which resonates long after the end credit is the language used in the film speaks to cultural heritage. The way each character spoke was almost poetic. It felt realistic and I related to it.

Silat plays a major part in this movie. Seeing the Malay fighting style going against bullets and canons was truly exciting.

My cousin told me of how her friend’s son was asking them to make him the dastar (traditional Malay headwear) as seen in the film, just so he could be like Mat Kilau and bust out silat moves in the house.

I smiled when I heard the story, as it’s something I used to do as a child. It’s rare to see children doing similar things especially in this modern age where make believe is replaced by advanced graphics and instant access to video games on smart phones. I’m not sure if it’s just me, but – spoiler alert – after the abrupt ending of the film, which some might dislike, it left me wanting more. It even led me down a path where I searched online about Mat Kilau, learning that he was a real person, though of course the movies took some liberty in telling his story.

For me, any movie that sparks my curiosity and leaves me wanting more is definitely not bad.