Ringgit opens higher against greenback as US GDP contracts

THE STAR – The Malaysian ringgit advanced against the US dollar at the opening today amidst weaker United States’ (US) treasury yields following the economic contraction in the country during the second quarter of 2022.

SPI Asset Management managing partner Stephen Innes said the ongoing global recession concerns could keep Asian currencies – including the ringgit – grounded. “While the fall in the US yields is positive for the ringgit, the fall was due to the economic slowdown in the US,” he told Bernama. 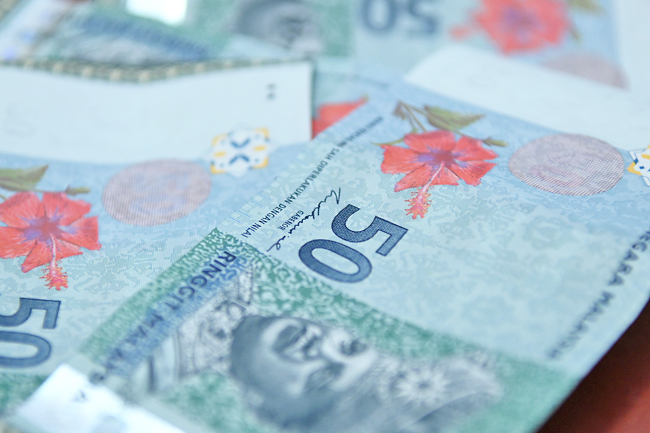