Agents then held both men in the capital Kinshasa, a senior government official previously told AFP, explaining that the journalists had allegedly made unauthorised contact with armed groups.

Niarchos, a 33-year-old freelancer who writes for American magazines The Nation and The New Yorker, was released on Tuesday and has left the vast central African nation.

But Kazadi – who writes for a Lubumbashi newspaper and had been acting as a fixer for Niarchos – remains in detention.

On Thursday, the Katanga branch of the DRC’s national press union UNPC, urged an “unconditional release” for Kazadi.

“Human rights are the same for all people in the world,” the press union stated, comparing the American’s release to his Congolese colleague’s ongoing detention. 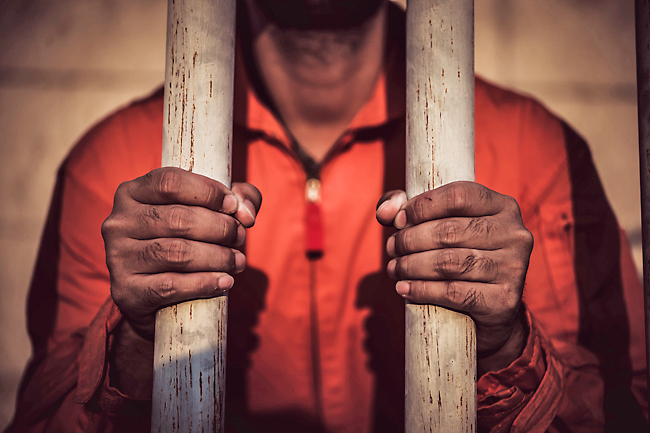