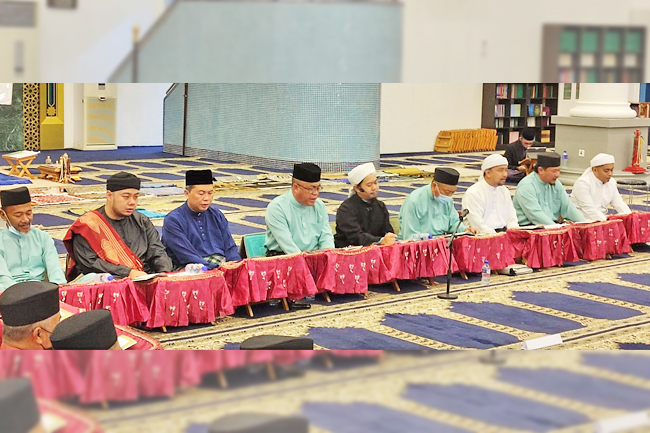 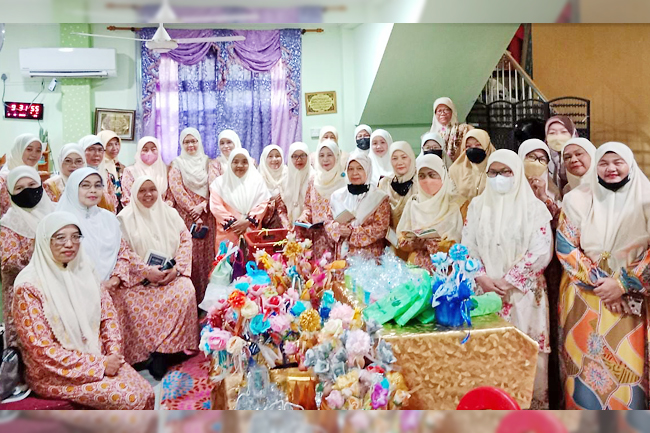 The ceremony, organised by the MPRT, members of the mosque takmir committee and Al-Huffaz, began with a mass Maghrib prayer followed by the recitation of Surah Al-Fatihah, led by the minister, and a Dikir Syarafil Anam.

The annual religious ceremony also saw the presentation of certificates of appreciation to its members aged 70 for their assistance and contribution in strengthening the establishment of Women’s Bureau of MPK Kampong Sengkurong ‘B’.

The event also coincided with the bureau’s 10th anniversary.

The opening ceremony of the Maulidur Rasul was held on September 27, joined by some 30 of the bureau’s members.

It began with the recitation of Surah Al-Fatihah followed by Dikir As Salam and Dikir Asrakkal.

A quiz on the life of Prophet Muhammad (pbuh) enlivened the ceremony.