CNA – The regent of Penajam Paser Utara in Indonesia’s East Kalimantan province, where the country’s new capital is planned to be relocated, has been arrested by the Corruption Eradication Commission (KPK).

When asked by CNA, the agency’s acting spokesman Ali Fikri confirmed yesterday that the regent was arrested in Jakarta on Wednesday in the late afternoon.

“Yes, so the KPK caught people red-handed yesterday late afternoon in Jakarta and East Kalimantan. Among them, there were seven people (who were) caught red-handed in Jakarta, including the regent of Penajam Paser Utara, several civil servants and some from the private sector,” Fikri said.

“In East Kalimantan, the KPK caught four people, namely civil servants and from the private sector.” 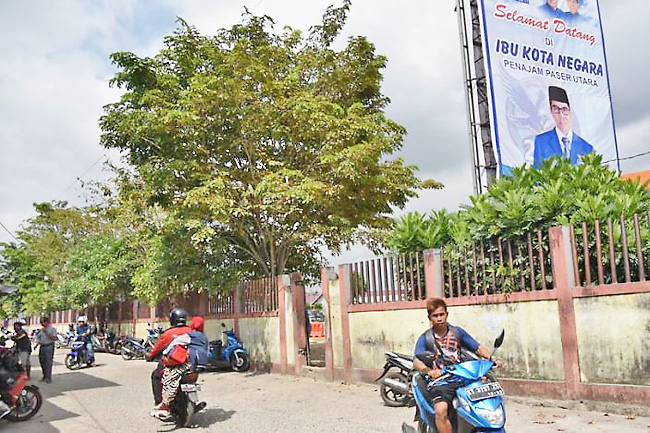 “So there is some act of awarding and accepting (bribery) involving state officials, in this case, one of them is the regent of Penajam Paser Utara,” said Fikri.

Officials from the KPK are still investigating the 11 people and are expected to provide further details, including the exact case and chronology, in a press conference yesterday night.

Fikri also told CNA that some money was confiscated during the operation. The total sum has yet to be announced. Fikri would only say that some of it was in rupiah and so far no foreign currency has been confiscated.

The move is deemed necessary to save sinking and congested Jakarta and develop Kalimantan as well as the eastern part of Indonesia, since most of the economic activity in the country has been centred in Java where the current capital is.

Soon after, land prices in the area started to soar. The construction of the IDR466 trillion (USD32 billion) new capital project was supposed to start in 2020. 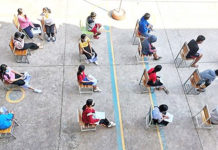 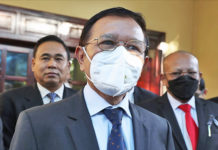 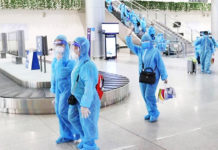