The victims of the Saturday night downpour lived in the neighbouring districts of Kapchorwa and Mbale. Videos of the scene showed terrified people squirming for safety as water levels rose in one village, toppling houses and felling banana trees. The death toll is likely to rise, with local reporters saying they spotted bodies being washed away by the torrent.

“This disaster is due to environmental degradation,” Ugandan Prime Minister Robinah Nabanja told reporters from Mbale, adding that Ugandan security officials have been called to assist in rescue efforts. 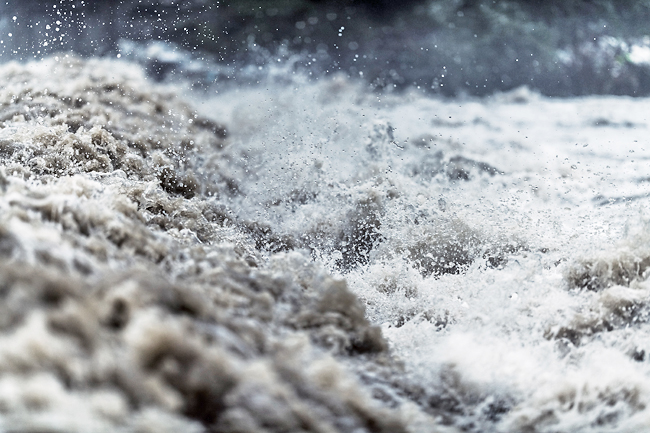