AUSTIN, TEXAS (AP) – Austrian billionaire Dietrich Mateschitz, the co-founder of energy drink company Red Bull and founder and owner of the Red Bull Formula One (F1) racing team, has died. He was 78.

There was no immediate word where he died, or a cause of death.

“The thoughts of all the FIA family are with his loved ones at this time and he will be greatly missed. It’s been hard news for everyone – what he has meant for Red Bull, and of course the sport, and especially for me,” said Max Verstappen, who wrapped up his second consecutive F1 title two weeks ago.

“So many of us have to be so grateful to him for the opportunities he’s provided and the vision he had, the strength of character, and never being afraid to follow dreams, and chase dreams.

“That’s what he did here in F1, proving that you can make a difference,” Red Bull team principal Christian Horner said. 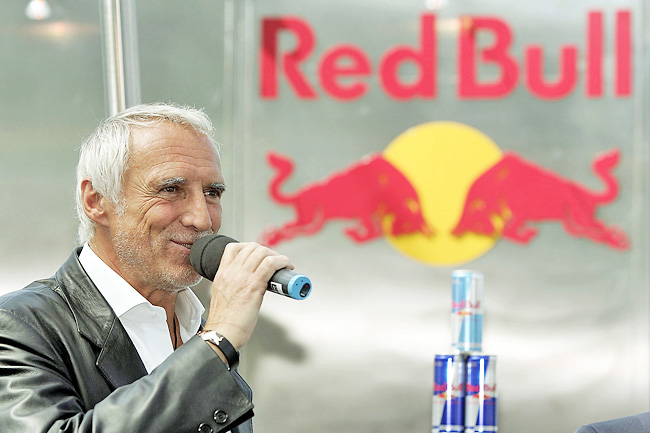