The Royal Customs and Excise Department (RCED) through its Law Enforcement Division seized the largest haul of contraband involving cigarettes with tax value worth over BND1 million on Wednesday.

A 40-year-old foreign man was detained in the operation in Jalan Panchor Murai, Kampong Pengkalan Batu for the possession of 12,160 cartons, 269 packets and 80 sticks of cigarettes.

Also found was cash amounting to BND2,331 believed to be proceeds from sale of the contraband.

It was the largest seizure of cigarettes with tax value of BND1,145,934, according to the RCED.

The contraband, evidence and suspect were brought back to the law enforcement office for investigation.

RCED advised the public to avoid being involved in any smuggling activities and reminded that the possession of contraband is an offence under Section 146 of Excise Order 2006. The public with information of smuggling offences can contact the department at 8714422 or 8721422 or visit any customs office. 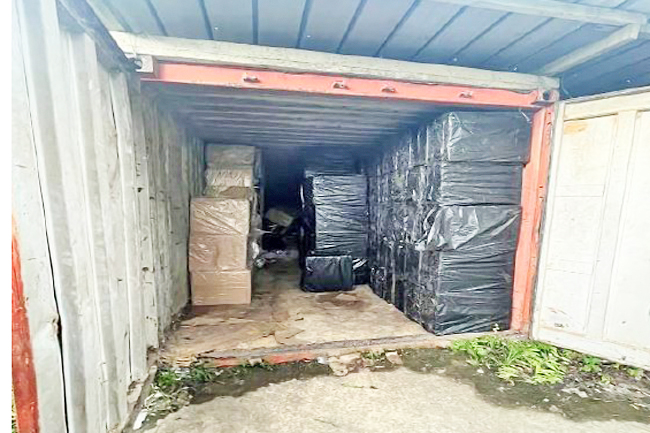