Heartfelt gratitude and appreciation were voiced out by recipients of house key plaques for the National Housing Scheme (RPN) Kampong Bukit Beruang in Mukim Telisai and Land Grants Scheme under the Temporary Occupation License (TOL) yesterday.

“I applied for the housing scheme in 2011. We were awarded the terrace house on June 24 last year but have yet to fully move in,” said Mohammad Khairi.

He said that he and his family of five are grateful and feel blessed to finally have a permanent place to call home after living with his in-laws in Kampong Rimba.

Haji Mohammad Hamdi Azizi bin Haji Yahya, who also lives in Jalan Paya Namurai, told the Bulletin that he applied for housing in 2009 for the Landless Indigenous Citizens Housing Scheme (STKRJ) in Brunei-Muara District and waited for seven years before hearing words that STKRJ housing would no longer be awarded.

“In 2016, I applied to the Brunei-Muara Housing Development Department to change my application to the Tutong District National Housing Scheme with the hopes of speeding up the process of owning my own home,” Haji Mohammad Hamdi Azizi said, adding that five years after the application, he was awarded the terrace house.

Haji Mohammad Hamdi Azizi said that his family will be able to earn their own home at an affordable rate amid the increasing market price. 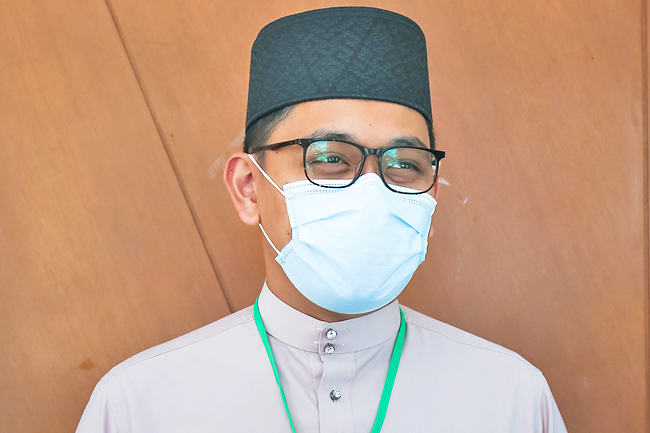 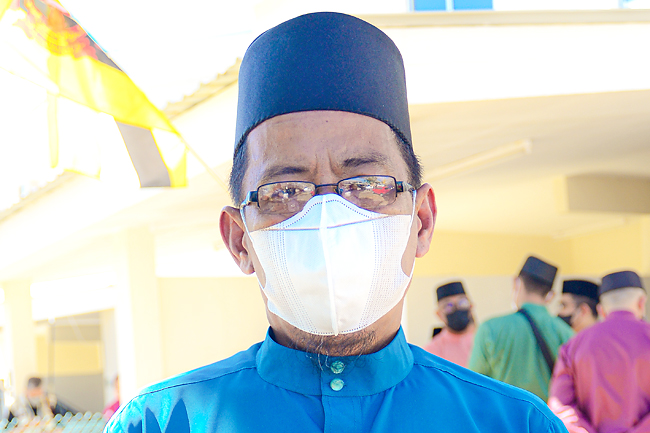 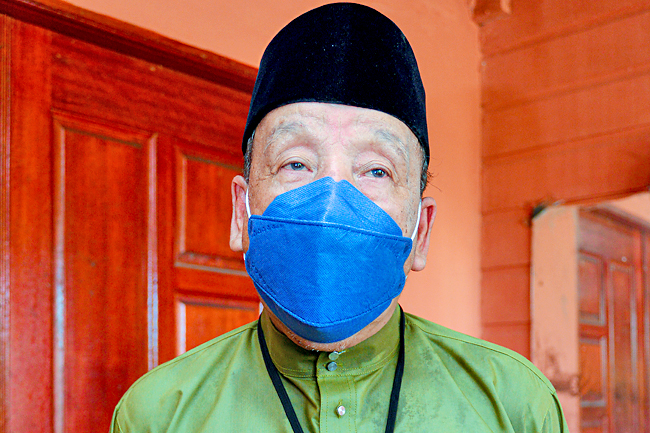 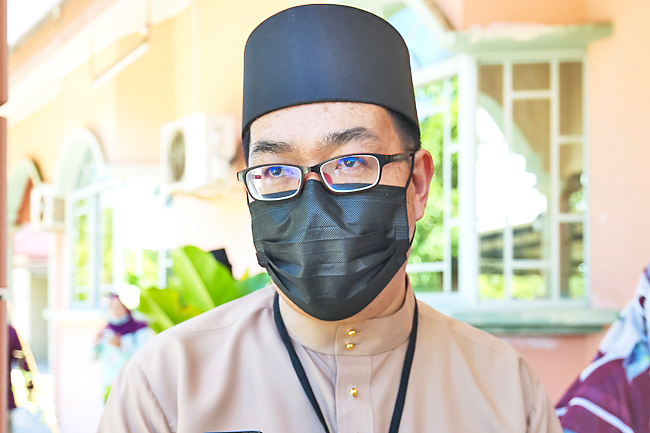 “Alhamdulillah, with this house I am able to provide a comfortable and safe place for my family, with adequate infrastructure and facilities. The neighbourhood here is also peaceful and harmonious,” he added.

Meanwhile, retired 54-year-old Mohd Suffian bin Haji Suhaili representing his wife Haryani binti Haji Yahaya said he was living at his in-laws house in Kampong Lambak with his wife and child before being granted a house under the scheme.

He expressed his gratitude to Allah the Almighty and His Majesty for being able to own a home.

“Insya Allah, now that we have our own home, our quality of life will definitely improved,” he added.

Mohd Suffian said his family felt honoured that their home had been chosen for His Majesty’s visit as it is a rare opportunity.

She now lives in her home with her children in Jalan Maulana, Kuala Belait.

Fellow recipient of a land grant, Pengiran Mahmud bin Pengiran Bungsu, 66, said he has lived on the land for more than 20 years and has been receiving aid from Yayasan Sultan Haji Hassanal Bolkiah; the Ministry of Culture, Youth and Sports Welfare Department for his child; and the Brunei Islamic Religious Council (MUIB) for himself.

“I feel an overwhelming feeling of gratitude on being awarded the grant and contributions from Yayasan and other departments who have continuously helped my family,” added Pengiran Mahmud.

He shared that one of his children is a special needs boy, aged six, with lung complications. Being granted the land will improve their standard of living.

“This house was originally built in the 90’s, and between 2000 and 2001, I applied for a land grant. I’ve lived here with my family of four since I got married in 2005,” said Nasrul Arwadi, adding that with the grant, they feel fortunate that they are now landowners.

“We’re grateful as it is something that is difficult to obtain. In the future, if there are no obstacles, the land will be passed down to my children,” he added.