The pact will eliminate as much as 90 per cent of the tariffs on goods traded among its signatories over the next 20 years.

Speaking to Xinhua ahead of the first RCEP ministers’ meeting, scheduled for today in the cultural province of Siem Reap in northwest Cambodia, Ministry of Commerce’s Undersecretary of State and spokesman Penn Sovicheat said the RCEP has created a huge market for ASEAN and all participating countries have benefited from it.

Noting that Cambodia is a practical example, he said that the kingdom’s total export to the RCEP member countries had significantly risen to USD3.28 billion in the first half of 2022.

“The first semester of 2022 compared to the first semester 2021, our Cambodia’s export to RCEP had increased about nine per cent,” Sovicheat said. “The RCEP has contributed a lot to the ASEAN economy.”

Speaking of the first RCEP ministers’ meeting, the spokesperson said Cambodia will propose the RCEP member countries to establish a standalone secretariat in Phnom Penh.

He said the forthcoming meeting will also push the rest participating countries that have not yet ratified the pact, to ratify it as soon as possible to make full use of the deal.

Senior professor at the BELTEI International University in Phnom Penh Joseph Matthews said the RCEP has been giving a big boost to ASEAN’s economic recovery in the post-COVID-19 pandemic era and has also played a crucial role in helping narrow the development gap between the rich and poor ASEAN countries.

All the signatories’ countries have access to the Chinese market equally and enjoy tariff concessions stipulated in the pact, he noted.

“This free trade agreement holds huge potential for all participating countries to boost their trade and investment ties and to quicken their economic recovery from the pandemic,” he told Xinhua.

“All member countries have reaped and will continue to reap the benefits of the RCEP, especially the four least developed ASEAN countries.” 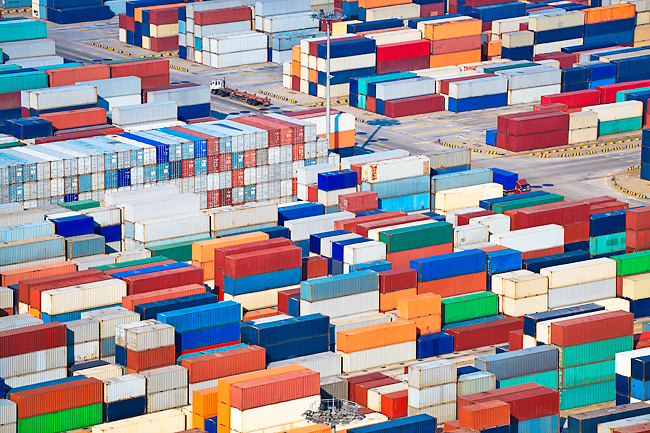