Thirty Royal Brunei Armed Forces (RBAF) personnel who were part of the Malaysian Battalion 850-9 (MALBATT 850-9) returned to the Sultanate on December 6 after a 13-month deployment serving under the United Nations Interim Force in Lebanon (UNIFIL).

A welcoming ceremony was held at the Bolkiah Garrison in front of the Ministry of Defence (MinDef) Tower Block on Tuesday.

The event commenced with the recitation of Surah Al-Fatihah and Doa Selamat, followed by the detachment of badges and a photo session.

Brunei has been involved in the UNIFIL peacekeeping mission since 2008 which aligns with the Sultanate’s support in upholding the United Nation’s three main pillars – peace and security, human rights and development.

RBAF remains committed to contribute to the regional and international peace and stability, as part of its commitment towards global peace and security.

In October, 30 RBAF personnel embedded under the MALBATT 850-9 flew to Lebanon to succeed their predecessors. 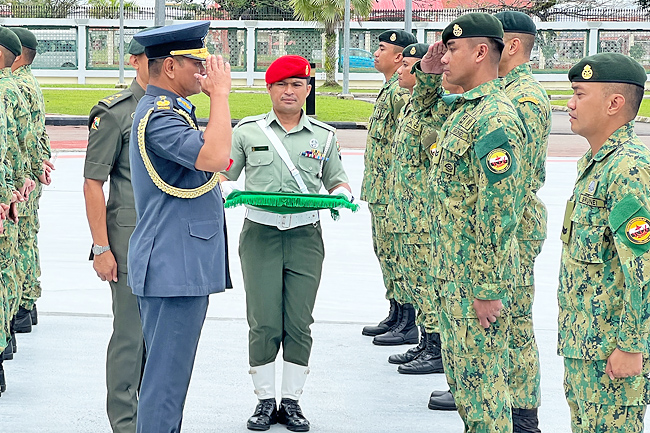 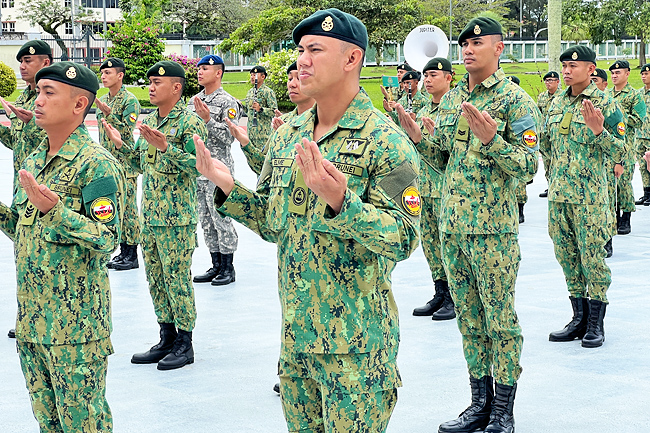