RBAF officers go up the ladder

Also present during the ceremony were the Permanent Secretary (Policy, Finance and Administration), service commanders, joint force commander, officers from the Ministry of Defence and RBAF, as well as families of the promoted officers. 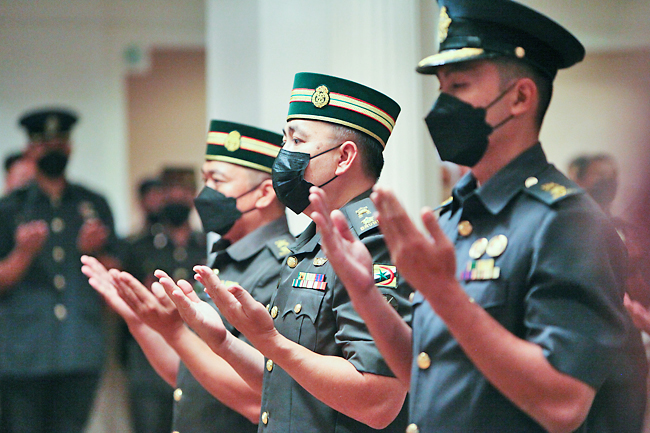