MONTREAL (AFP) – Health authorities in North America and Europe have detected dozens of suspected or confirmed cases of monkeypox since early May, sparking concern the disease endemic in parts of Africa is spreading.

Canada was the latest country to report it was investigating more than a dozen suspected cases of monkeypox, after Spain and Portugal detected more than 40 possible and verified cases.

Britain has confirmed nine cases since May 6, and the United States verified its first on Wednesday, saying a man in the eastern state of Massachusetts had tested positive for the virus after visiting Canada.

The illness has infected thousands of people in Central and Western Africa in recent years but is rare in Europe and North Africa. 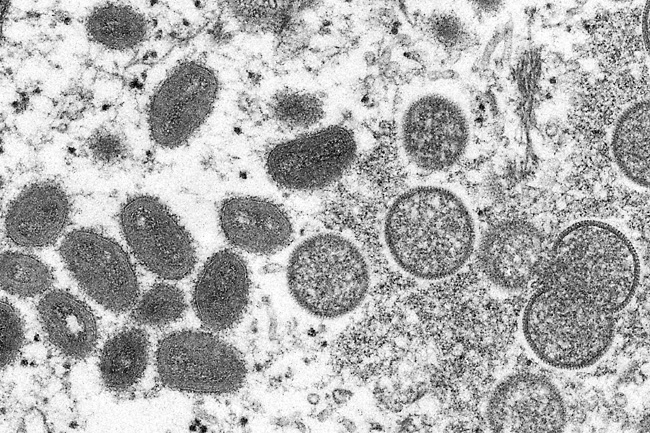