GULF NEWS – A ram has been sentenced to three years in jail for allegedly attacking and head-butting an old woman to death in South Sudan, local media reported.

The ram owner also has been asked to give five cows for the family of the victim towards compensation, a local court in Rumbek city, South Sudan, has ruled.

According to Sudan Today newspaper, Rumbek police in the Lakes state of South Sudan took custody of the ram after it killed the woman last weekend. The ram has reportedly attacked the woman and butted her on the chest several times, before she died.

Under the customary laws of the Lakes State, any pet that kills a person is awarded as compensation to the family of the deceased. 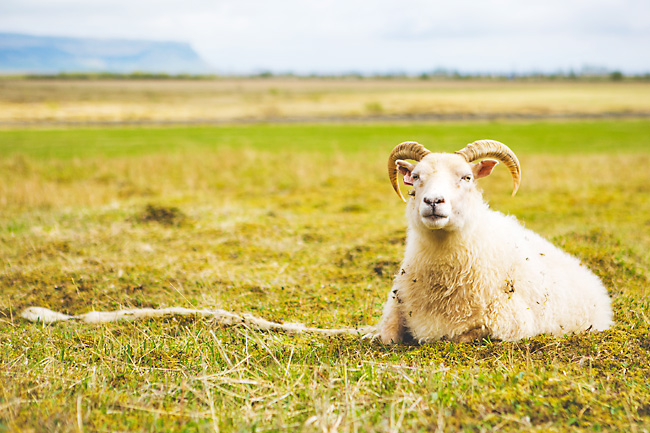