Raise Malay culture together as a nation 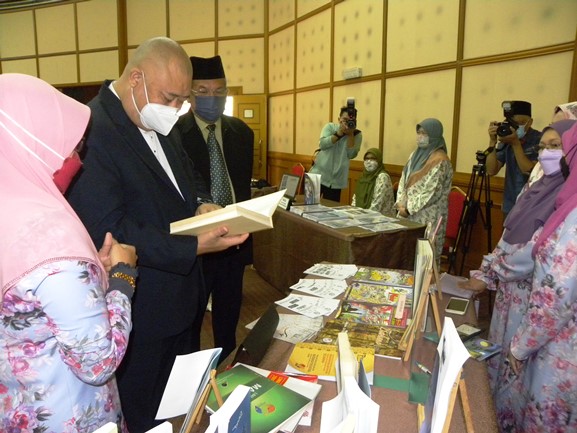 A national approach at all levels is important in dignifying Malay culture and arts, said  Minister of Culture, Youth and Sports Dato Seri Setia Awang Haji Nazmi bin Haji Mohamad during the launch of the Literature and Brunei Malay Cultural Arts Festival on Saturday.

The minister said Malay cultural values have been largely impacted by globalisation and modernisation, with some customs increasingly eroded or becoming extinct.

“In the effort to raise Malay literature and culture, it is important for us to employ a national approach by involving the government, the private sector, non-governmental organisations (NGOs), academic circle and families in dignifying Malay culture and fine arts, such as the Malay language, Jawi writing, poetry and traditional music,” said the minister.

“This cooperation is very much expected in raising our cultural arts and heritage together,” the minister added.