Eleven people were injured, including three airlifted to hospital by army helicopter.

A major relief operation was underway with the police and army clearing debris and distributing food, tents and clothes.

Over the border in the northern Indian state of Uttar Pradesh, heavy rains have killed 26 people since Friday, officials said.

The fatalities included nine labourers buried alive when a wall under construction in the state capital Lucknow collapsed on their huts, according to a government statement.

The annual monsoon brings South Asia 70-80 per cent of its annual rain but it also brings death and destruction. 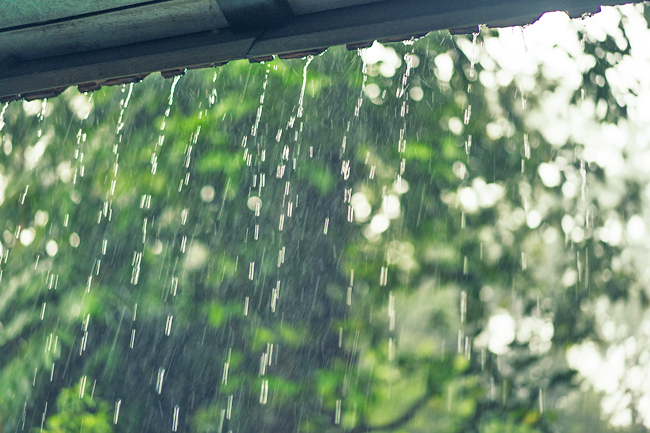