Tee times were released on Monday by the US Golf Association (USGA) for the first and second rounds, with local amateur Michael Thorbjornsen hitting the opening shot off the first tee at 6:45am tomorrow at The Country Club.

Northern Ireland’s third-ranked McIlroy, coming off a victory on Sunday at the Canadian Open, begins from the 10th tee at 7.40am alongside Japan’s Hideki Matsuyama, the 2021 Masters winner, and American Xander Schauffele, last year’s Tokyo Olympic champion. 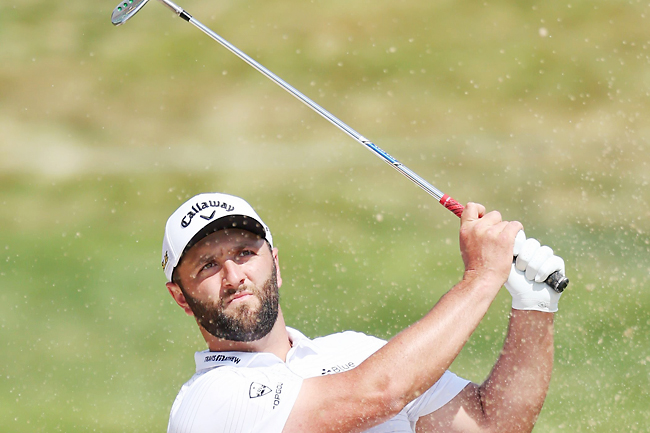 Top players who have signed with the LIV Golf Invitational Series are being allowed to play this week by the USGA even though they have been suspended from PGA Tour events.

Most of them will launch afternoon charges in what promises to be an emotional matchup.

Dustin Johnson, another LIV Golf rebel, will start in the group ahead of them along with Webb Simpson and England’s Matt Fitzpatrick.