The match twice was interrupted by rain and the second delay in the deciding set forced the players from the court for almost an hour.

Raducanu returned to take charge of the match, immediately breaking the 17-year-old Fruhvirtova for a 2-0 lead and going on to serve for the match at 5-0.

Fruhvirtova broke back for 5-1, then saved four match points on serve in a tenacious attempt to keep the match alive.

Raducanu fell behind 0-30 in her next service game but recovered with a series of big serves and finally took out the match in just under 2 1-2 hours of court time, not counting delays. 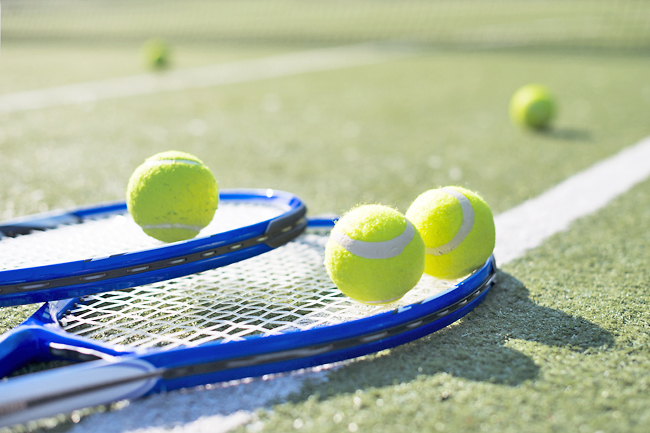 “I think it’s like four hours later. Honestly, I don’t know what time it is anymore,” Raducanu said.

“What a battle. Linda is such a great young player and it was a different dynamic for me because usually I’m the younger one. Going into this match she is and she’s going to be up there for sure, she already is.”

Raducanu, who is 20, was playing her first competitive match in two-and-a-half months and had to fight hard against the Czech teenager who won a tight first set in 53 minutes.

The first and shorter rain delay came at 4-4 in the first set. Fruhvirtova took an early 2-0 lead in the second set but Raducanu broke back for 2-2 and went on to take the set in 46 minutes.

The second rain break came with Raducanu leading 1-0 in the third set.

She won the next four games and eventually the match with a marked lift in aggression.

While her serve was strong, her return of serve was decisive and she won 65 per cent of points of Fruhvirtova’s second serve.

Kuzmova took advantage of a strong first serve to win key points in a tight contest while Pera, the Croatia-born American, struggled in windy conditions and had nine double faults.