Southeast Asia’s reliance on fossil fuels to meet rising demand for energy is proving to be a significant vulnerability in today’s energy crisis.

Meeting energy security and emissions goals will require the region to make major efforts to improve energy efficiency, accelerate renewable power generation and switch to low emissions fuels, according to the International Energy Agency (IEA) in a recent report.

The 10-member economies of the Association of Southeast Asian Nations (ASEAN) are among the world’s fastest growing. Their accelerated transition to sustainable energy would not only cut carbon dioxide (CO2) emissions and fossil fuel imports, but also speed up universal access to electricity and clean cooking for their citizens, as well as provide greater business opportunities in the emerging clean energy economy, said IEA in its fifth edition of the regional outlook.

The report also notes that, based on today’s policy settings, energy demand in the region is set to grow by around three per cent a year until 2030, with three-quarters of that increased demand being met by fossil fuels.

As a result, Southeast Asia’s CO2 emissions would grow by 35 per cent from 2020 levels, and without stronger policy action, its net oil import bill, which stood at USD50 billion in 2020, is set to multiply in size rapidly if today’s high commodity prices endure.

IEA Executive Director Fatih Birol said, “Southeast Asia is an emerging heavyweight of global energy, and the speed of its economic development makes it even more essential that the region’s governments hasten efforts to transition to sustainable energy and that they get the international support they need to do so. 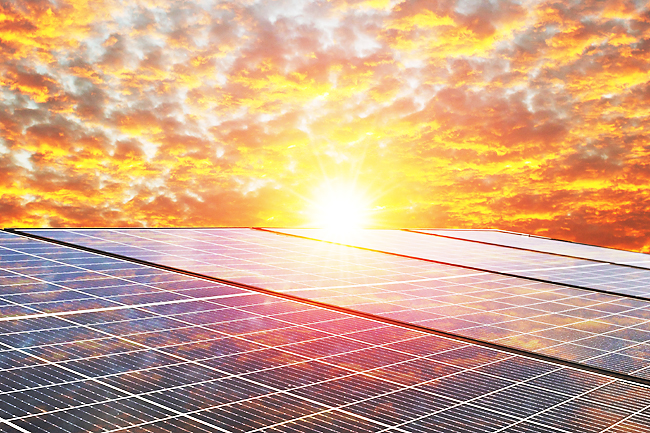 “This report is a testament of the IEA’s strong and productive relationship with ASEAN’s dynamic members, and we stand ready to accompany them as they strive to provide clean, affordable and secure energy for all their citizens.”

Several of them have announced ambitious targets for reaching carbon neutrality and curbing reliance on coal-fired power.

The report notes that international support will be critical, especially to boost innovation and develop much needed infrastructure such as renewable power generation and grids, as well as facilities for low emissions fuels.

While international development finance is essential, ASEAN members could reduce financing costs and attract private investors by signalling their clear commitment to deploy low-carbon energy and by improving regulatory and financing frameworks.

Southeast Asia is set to play a major role in global energy transitions as a key supplier of critical minerals and manufacturer of clean energy products.

Indonesia and the Philippines are the two largest nickel producers in the world; Indonesia and Myanmar are the second and third largest tin producers; Myanmar accounts for 13 per cent of global rare earth production; and Southeast Asia provides six per cent of the world’s bauxite.

Meanwhile, Malaysia and Vietnam are the world’s second and third largest manufacturers of solar PV modules, while Thailand is the 11th largest car manufacturer in the world and could become a key manufacturing hub for electric vehicles.

Investment in mineral exploration has declined in recent years, and the region’s share of the global mineral exploration budget has halved since 2012. This trend needs to reverse if Southeast Asia is to realise its potential in this growing sector, IEA said.

Southeast Asia’s energy transition depends primarily on the rollout of renewables, improvements in efficiency and the electrification of end uses; together, these close well over 50 per cent of the emissions gap between the stated policies scenario (STEPS) and sustainable development scenario (SDS) in 2050.

There is also a significant role for low emissions fuels, such as modern bioenergy, hydrogen, hydrogen-based fuels, and carbon capture and storage (CCUS).

Low-carbon hydrogen and hydrogen-based fuels, such as ammonia and synthetic hydrocarbons, can help reduce emissions from long-distance transport and heavy industry.

Brunei Darussalam has started exporting small quantities of hydrogen to Japan, while Indonesia, Malaysia, the Philippines and Thailand are piloting green hydrogen and fuel cell systems for power provision.

Malaysia and Indonesia are conducting feasibility studies to co-fire ammonia in coal power plants, and there are also similar plans in Singapore, Thailand and Vietnam.