The quake was centred 23 kilometres (km) from Port Olry and hit at a depth of 27km, the agency said.

The Pacific Tsunami Warning Centre said that a tsunami threat it had issued for nearby Vanuatu coasts has passed. There were no immediate reports of damage or casualties.

Vanuatu is home to about 280,000 people and is prone to natural disasters, with active volcanoes, regular cyclones and earthquakes. It sits on the Pacific ‘Ring of Fire’, the arc of seismic faults around the Pacific Ocean where earthquakes and volcanoes are common. 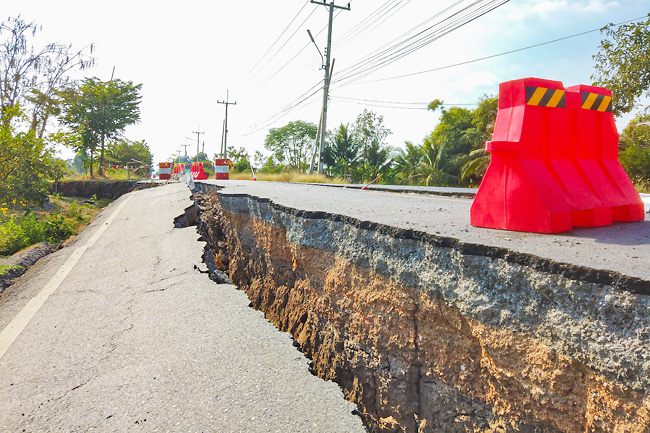