He also said, “Diplomatic relations were established on October 2, 1991. The Embassy of Brunei Darussalam was set up in Doha in June 2001 at Charge d’Affaires level. Qatar opened its embassy in Bandar Seri Begawan in October 2008, also headed by Charge d’Affaires. Both missions were later upgraded to ambassadorial level in 2012.

“Qatar-Brunei bilateral relations rest on the bedrock of genuine friendship and fraternity.

Qatar has always enjoyed deep-rooted historical, cultural, and social ties with Brunei. The two countries have made great strides in bilateral relations that have truly become multi-faceted and would continue to grow and flourish in depth and dimension to the mutual benefit of the two peoples in the years ahead. 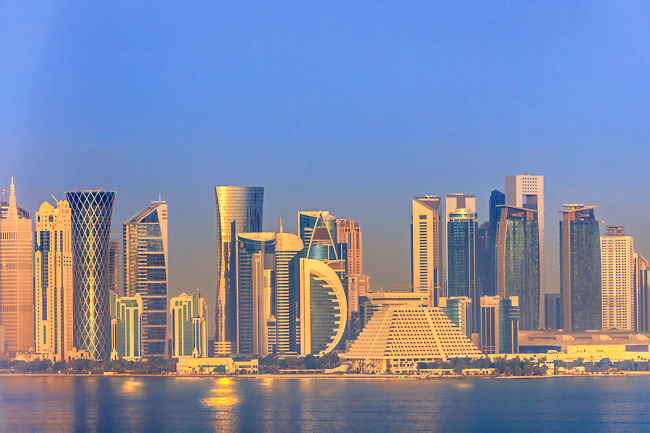 “Since the establishment of diplomatic relations between Qatar and Brunei Darussalam 31 years ago, the two nations have concluded numerous cooperative agreements and memorandums of understanding which strengthened closer cooperation in different fields.

“The close relations are also evident by the visit paid by His Highness the Father Amir Sheikh Hamad bin Khalifa Al Thani, Emir of Qatar to Brunei Darussalam in January 2012 – during which His Highness and the accompanying delegation met with His Majesty Sultan Haji Hassanal Bolkiah Mu’izzaddin Waddaulah ibni Al-Marhum Sultan Haji Omar ‘Ali Saifuddien Sa’adul Khairi Waddien, Sultan and Yang Di-Pertuan of Brunei Darussalam and some of the Cabinet ministers, and agreed to further strengthen the bilateral exchanges and cooperation in different fields.

“Moreover, high-level visits at the ministerial level continued to play an important role in the evolution of Qatar-Brunei relationship.

“The potential of cooperation between Qatar and Brunei is wide and spacious. Qatar welcomes Bruneian investments particularly in the field of industries, tourism, logistics, mining and fisheries, as well as, technology, healthcare, education, energy, water, environment, and renewable energy.

In closing, on the occasion of Qatar’s National Day, the ambassador expressed appreciation to the Government of His Majesty for the cooperation, generosity and hospitality extended to the embassy since it opened its doors in the Sultanate.