With the FIFA World Cup just around the corner, I believe it is the perfect opportunity for the authorities to consider public screening of popular matches at Taman Mahkota Jubli Emas to breathe life into the capital.

We no longer have access to cable TV, and the national TV network has stated there won’t be any broadcasting of World Cup matches. Football fans will have to depend on live streams online to scratch the itch.

Not only will public screenings attract more people to the capital, it will also provide a venue to strengthen community ties through the most beloved sport.

The authorities could also allow food and drink vendors to set up stalls, and companies to sponsor activities, such as competitions and lucky draws.

So much investment has been made to revive and beautify the capital. It would be a shame if the authorities passed up the chance to showcase what they have done to the city centre. 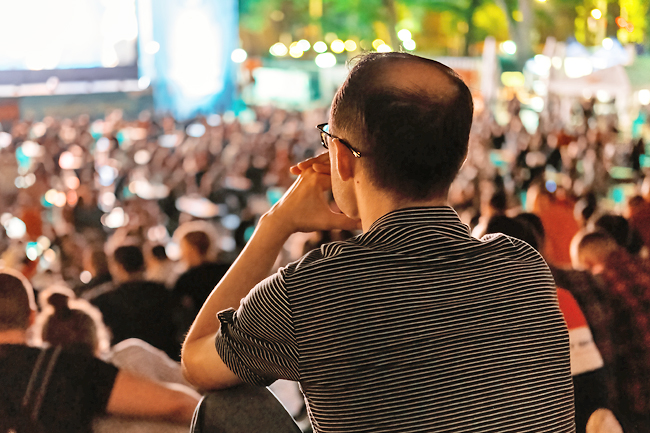