ISLAMABAD (XINHUA) – The District Magistrate of Pakistan’s capital Islamabad said on Friday that all public gatherings and meetings will be banned for two weeks in the city following a suicide attack that left two people killed and eight others injured.

In a notification, the District Magistrate, as well as the Deputy Commissioner of Islamabad Irfan Nawaz Memon said that in the light of recent advisories and threat alerts issued by the law enforcement agencies, and the attack on police, all kinds of corner meetings, gatherings and congregations in Islamabad will be prohibited for two weeks.

He said the security of the capital has been beefed up to obviate the threats which can disrupt peace and tranquillity causing damage to life and property, but the likelihood of such activities cannot be ruled out. 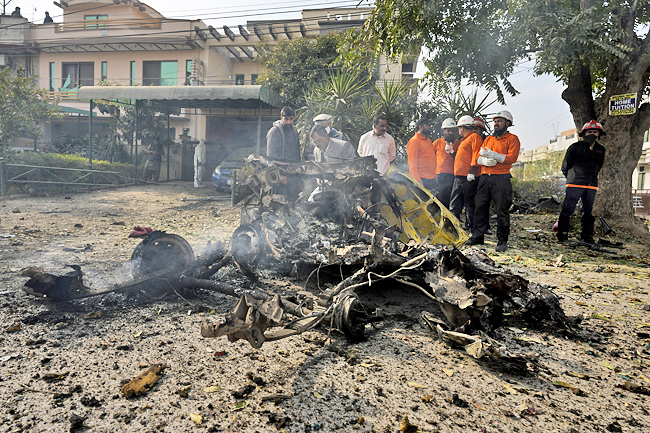