TOKYO (AFP) – Paris Saint-Germain (PSG) and RB Leipzig have reached an agreement for the transfer of French international defender Nordi Mukiele to Paris, AFP learned yesterday from a source close to the negotiations.

The two parties are committed to a full transfer and not a loan with an option to buy, as was initially indicated.

It now remains for the 24-year-old to undergo a medical examination before signing his contract with PSG.

The arrival at PSG of Mukiele, who joined Leipzig from Montpellier in 2018, will provide an alternative to Achraf Hakimi on the right side of defence.

Mukiele – who can also play in a three-man defence, a system favoured by new coach Christophe Galtier – will be the French champions’ third summer recruit after Portuguese

Mukiele won his only France cap as a substitute in a World Cup qualifier against Finland in September 2021. 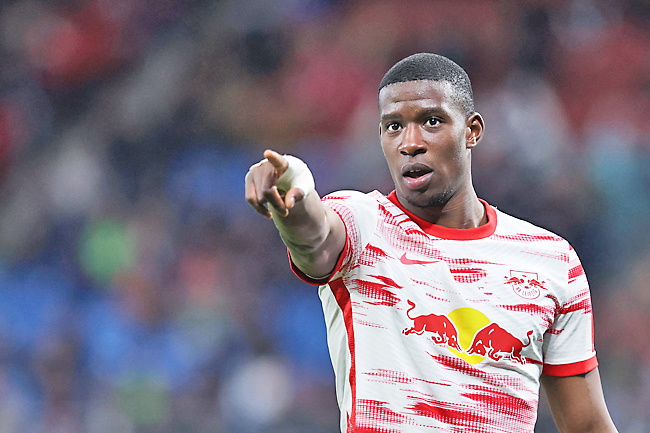