This was said by Chairman of Special Performance in the Belait District Radiman bin Haji Idris in an interview with the Bulletin yesterday.

The performance was held as part of the get-together ceremony in conjunction with His Majesty’s 76th birthday celebration.

He said, “The concept behind the special performance, ‘Raja Disanjung, Rakyat Menjunjung’ was presented in three segments, featuring a formation combining traditional, contemporary and modern dances, designed to express the people’s gratitude to Allah the Almighty for His Majesty’s efforts and vision in leading the nation towards lasting prosperity and peace.”

Radiman added that the special performance also showcased His Majesty’s wisdom in advancing the nation towards achieving continuous national excellence, such as ensuring unity, stability, security and well-being of the people and the country. 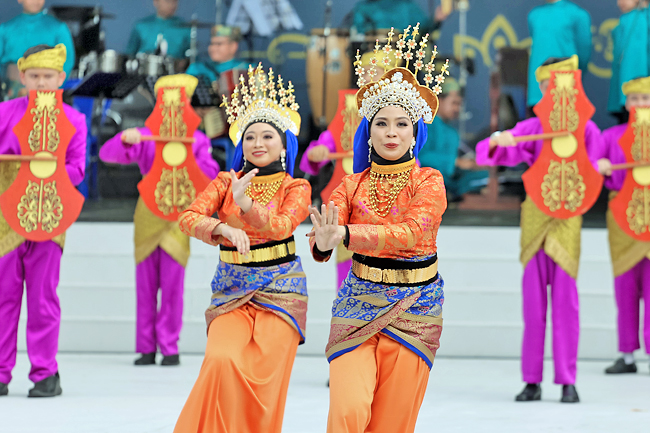 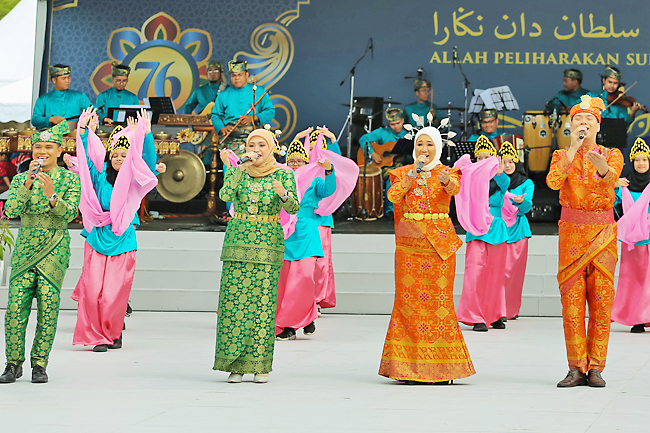 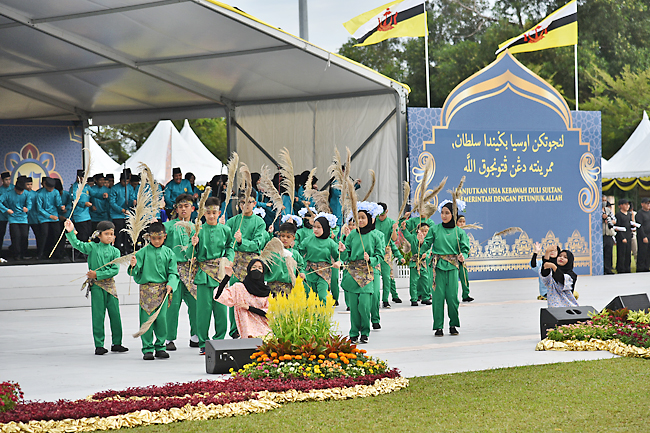 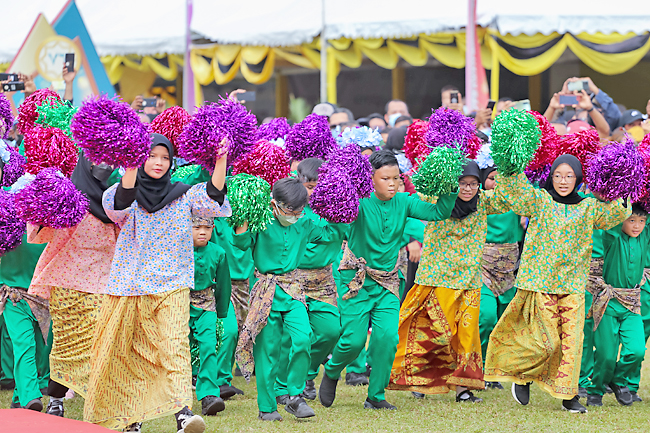 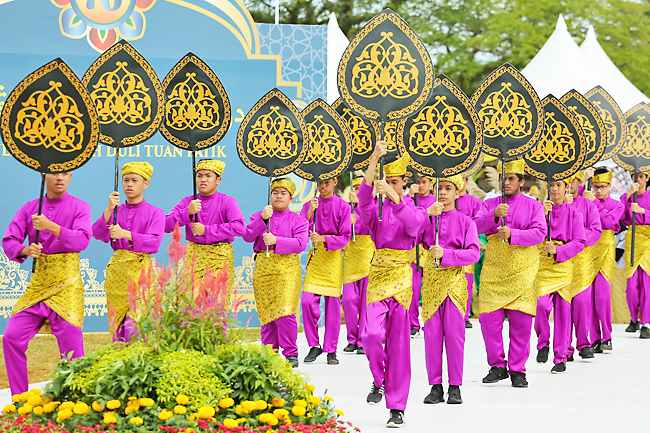 Four hundred and eighty-nine young performers in the district took part in the ceremony.

The first segment, titled ‘Mendaulatkan dan Menjunjung’, aimed to express the gratitude of the citizens for all the blessings bestowed by Allah the Almighty for the just and wise leadership from His Majesty.

“In creating peace, harmony and prosperity that last, the segment displayed the people’s love for His Majesty, accompanied by traditional and modern musics,” he said.

The second segment titled ‘Keceriaan Raykat’, Radiman said, was a reflection of the joy and happiness felt by the people for the opportunity to meet with His Majesty.

“This was depicted in the form of dances and songs, in combination with performers from various communities in the district showing of their energy to illustrate the achievements made towards the development of the nation as a whole.”

The performance culminated in a third segment titled, ‘Raja Berdaulat Disyukuri Rakyat’ – a colourful grand finale that portrayed His Majesty’s reign in the hearts and souls of the people and the nation, Radiman said.

He hoped the special performance helped to convey the gratitude and joy felt by Belait residents towards His Majesty, especially in celebrating a momentous occasion such as the monarch’s birthday.