A 37-year-old local warder with the Prisons Department under the Ministry of Home Affairs, yesterday denied charges in the Magistrate’s Court involving allegations of corrupt dealings with prisoners.

Asmali bin Abdullah is facing two charges under Section 6(a), Chapter 131 of the Prevention of Corruption Act for receiving gratification on two occasions amounting to BND100 on March 13 and BND200 on April 26 from two individuals as an inducement or reward for allowing, without authorised permission, two prisoners to communicate with persons outside of prison using his mobile number.

The defendant has denied the charges against him by Deputy Public Prosecutor Dayangku
Didi-Nuraza binti Pengiran Haji Abdul Latiff.

Magistrate Harnita Zelda Skinner fixed the case for further mention on October 3. The defendant is released on court bail of BND10,000 or in two local sureties with other conditions.

The Anti-Corruption Bureau reminded public servants including correctional officers and law enforcement officers, who are an integral part of the criminal justice system, that accepting or offering a bribe to any person is a serious offence under Section 6, Chapter 131 of the Prevention of Corruption Act, that will be punished if found guilty, with a maximum penalty of a fine of BND30,000 and imprisonment for seven years. 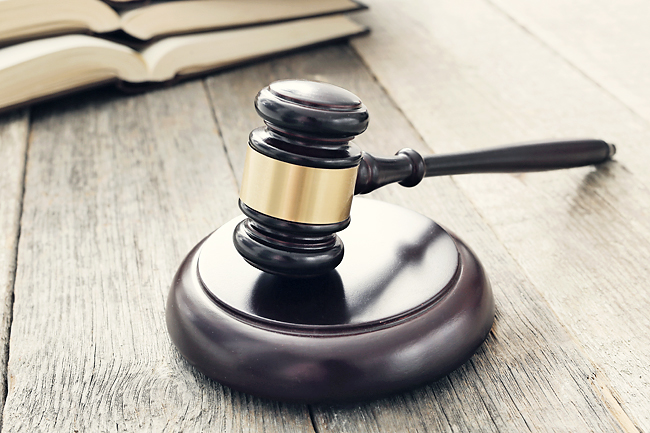