Preparing for the main event

MELBOURNE, AUSTRALIA (AP) – Revellers began gathering in major city centres across the world to celebrate the first new year without COVID-19 restrictions since the pandemic began in 2020.

While COVID-19 continues to cause death and dismay, particularly in China, which is battling a nationwide surge in infections after suddenly easing anti-epidemic measures, authorities are now treating the virus as a threat people are living with.

Celebrations are being held at the Great Wall in Beijing, while in Shanghai authorities said traffic will be stopped along the waterfront Bund to allow pedestrians to gather on New Year’s Eve. Shanghai Disneyland will also hold a special fireworks show to welcome 2023.

More than one million are expected to crowd along Sydney’s waterfront for a multi-million dollar celebration based around the themes of diversity and inclusion.

Organisers have said a rainbow waterfall will be a prominent feature of the New Year’s Eve party. More than 7,000 fireworks will be launched from the top of the Sydney Harbour Bridge and a further 2,000 from the nearby Opera House.

It is the “party Sydney deserves”, the city’s producer of major events and festivals Stephen Gilby told The Sydney Morning Herald. 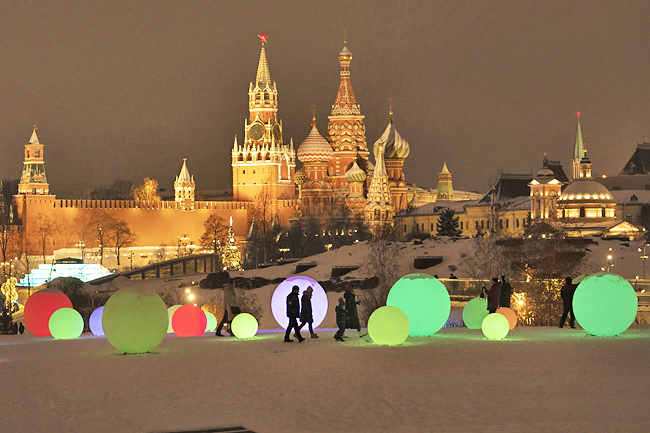 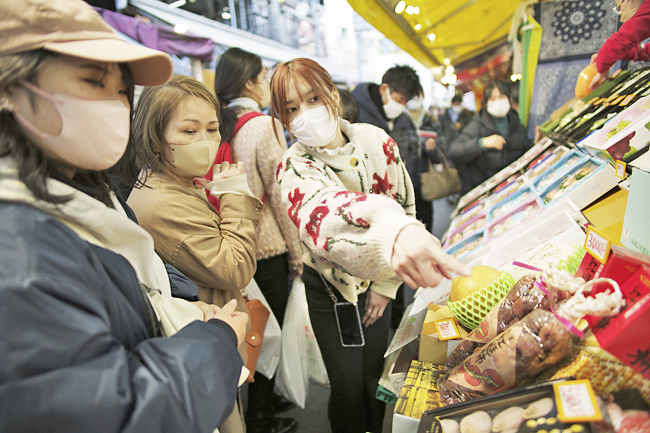 “We have had a couple of fairly difficult years; we’re absolutely delighted this year to be able to welcome people back to the foreshores of Sydney Harbor for Sydney’s world-famous New Year’s Eve celebrations,” he said.

In Melbourne, Australia’s second largest city, organisers have arranged for a family-friendly fireworks display along the Yarra River as dusk falls before a second session at midnight.

The Pacific nation of Kiribati will be the first country to greet the new year, with the clock ticking into 2023 one hour ahead of neighbours including New Zealand.

In Auckland, large crowds are expected below the Sky Tower, where a 10-second countdown to midnight will precede a fireworks display to welcome the new year. The celebrations in New Zealand’s largest city are expected to be well-received after COVID-19 forced them to be cancelled a year ago. Authorities expect revellers to gather at several vantage points across the city including Devonport, which enables a view of the festivities across the harbour.

Other features include a laser light and animation show, which will take in several landmarks in Auckland.

Most of Australia’s state capitals have enjoyed good weather in the lead-up to midnight, but predictions of severe thunderstorms and winds doused celebrations in Darwin in the Northern Territory.

Flooding in Australia’s tropical top end, which is currently experiencing its wet season, forced the evacuation of some two dozen people living in the Outback Queensland town of Urandangi. Other towns across the nation are also dealing with flood concerns leading into 2023 after higher than usual rainfall across large parts of Australia.