The English full-back signed a four year contract ending a one-year stay in Germany. He joined Bayern from Reading, making 17 appearances and helping them to a 32nd Bundesliga title.

“I’m thrilled to return to England by joining Nottingham Forest at such an exciting time,” said Richards, who was capped once by England at Under-21 level.

“The club has enjoyed an incredible last few months and there’s great ambitions for the Premier League return.

“I’ve played against Forest in the past and they get such great backing from their fans, whilst the City Ground is an amazing place that I can now call home.” 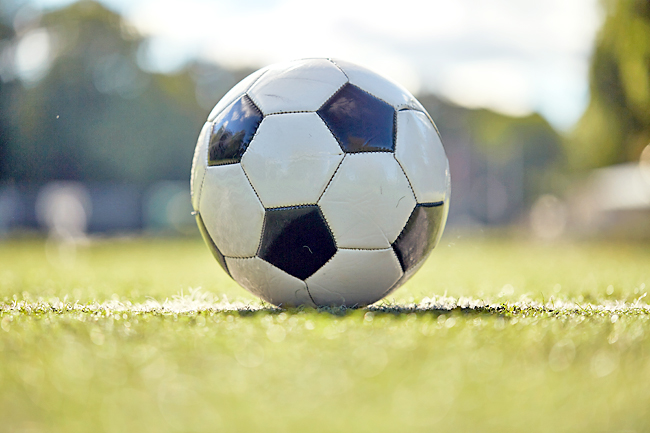