Prayers for students sitting for exams

The event was held in collaboration with Parents and Teachers Association (PIBG) 2021/2023 session and the PTEM Islamic Studies Department.

The event began with a mass Maghrib prayer, followed by Sunnat Hajat prayer and recitation of Surah Yaasiin and Doa, as well as mass Isyak prayer. 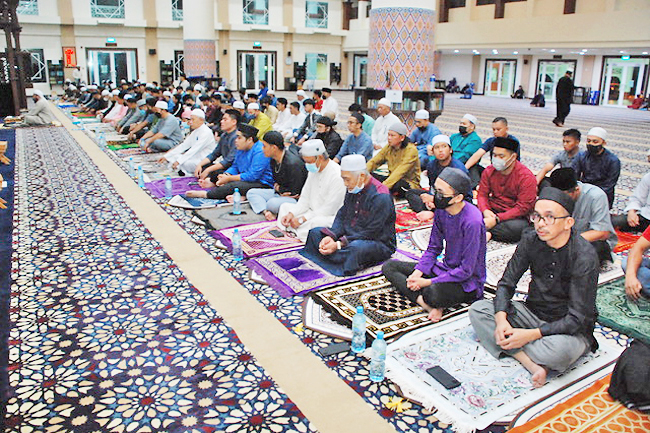