Political stability to usher in new era for business: MGBF

KUALA LUMPUR (BERNAMA) – The Malaysia Global Business Forum (MGBF) expects the political stability in Malaysia to usher in a new era for business.

Founding chairman Nordin Abdullah said the first thing that political stability does is that it allows investors, both domestic and foreign, to know that there will be policy continuity.

This also means that there would not be any rapid switching of policies that could threaten investors, either the money that they have here or the ability for them to operate in this country or for them to repatriate funds, in some cases, he said.

“This policy continuity is really the benchmark that the investors are looking for and you cannot guarantee that in a sense without political stability,” he said when appearing as a guest on Bernama TV’s The Brief programme on the topic A Stable Political Reality and What That Means for the Malaysian Economy.

He said the fact that Prime Minister Datuk Seri Anwar Ibrahim’s administration now has a very clear mandate from the people as had been demonstrated in Parliament, and the passing of the mini budget and other votes that took place in the last couple of days had also demonstrated that. 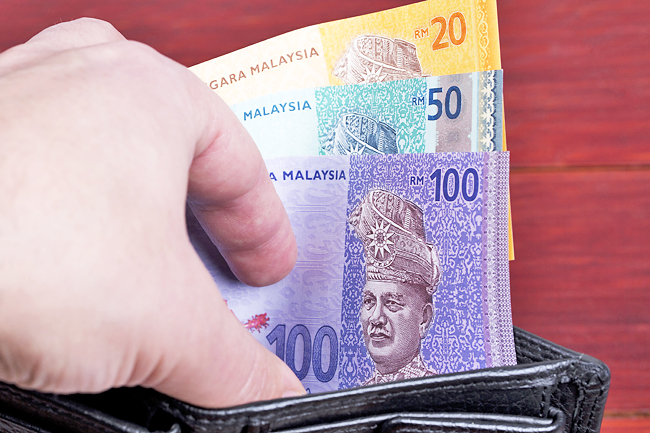 “It will give the investors the confidence. It will also give the policymakers the confidence knowing that there is a very clear mandate for them to, in a sense, spend the political capital that has been created by this last election and this consolidation of power by Anwar.

“At the same time, it will give the government officials the knowledge to know that these are the political leaders that they are going to have to deal with for the next five years,” he said.

When asked about the impact of political instability to Malaysia’s economic landscape, Nordin who is also founder of the Crisis Management Centre commented that the country had seen what instability looks like over the last few years.

“We have had political instability as well as external factors driving instability, which include the pandemic and regional conflicts. I think we understand very clearly what that means in terms of a lack of clear stable political leadership and for the threat to be continuous.

“The piece of the puzzle that was missing was that ability to think a little bit more long term than just the next few months or the next few years until the next elections,” he said.

“A longer runway will allow bigger changes and reforms that need to take place, to improve the economy and to allow Malaysia to compete with regional neighbours and this could be seen in the next few years,” he added.