The Royal Brunei Police Force (RBPF) seized 14 boxes of fireworks at a stall in the Tutong District on Saturday.

A 58-year-old female permanent resident, believed to be involved in the sale of the prohibited items, has also been detained.

The case is under investigation for the violation of Chapter 58 of the Arms and Explosives Act.

The RBPF reminded the public that the ban on firecrackers and fireworks is due to the risk of physical injuries, damage to properties and fire.

Under Regulation 15, Chapter 58 of the Arms and Explosives Act, the public is not allowed to import, make, sell or own any firecrackers or fireworks containing explosives.

Anyone found violating the Act can be charged and imprisoned between five and 15 years as well as three to 12 strokes of the cane. 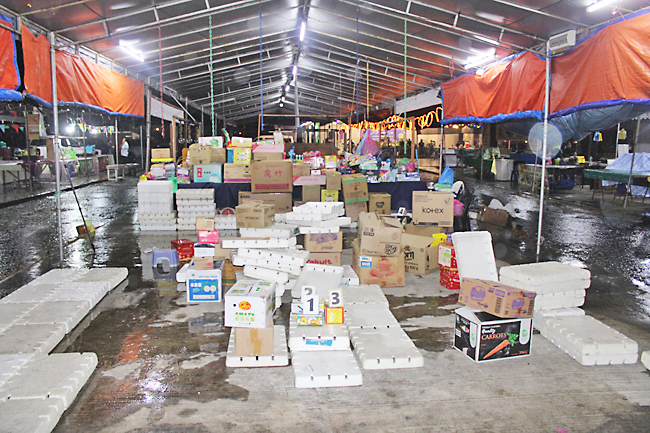 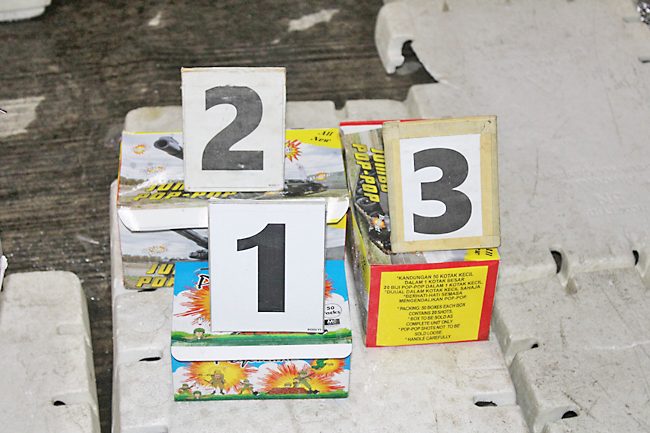