THE STAR – Malaysian Police have urged witnesses to come forward after a video went viral of a child falling out of a moving vehicle near Jalan Tasik Puteri.

The video shows a Perodua MyVi making a U-turn and after the car moves forward, a child is seen lying on the road.

A man, believed to be another motorist, can be seen picking up the child from the road before a young girl and a woman are seen running toward the child.

The woman is then seen carrying the child and walking back to the Perodua car.

“The incident is believed to have occurred near Green Valley, Jalan Tasik Puteri. We are investigating the case under Section 31(1)(a) of the Child Act 2001 for exposing a child to danger and causing physical or emotional injury,” he said in a statement yesterday. 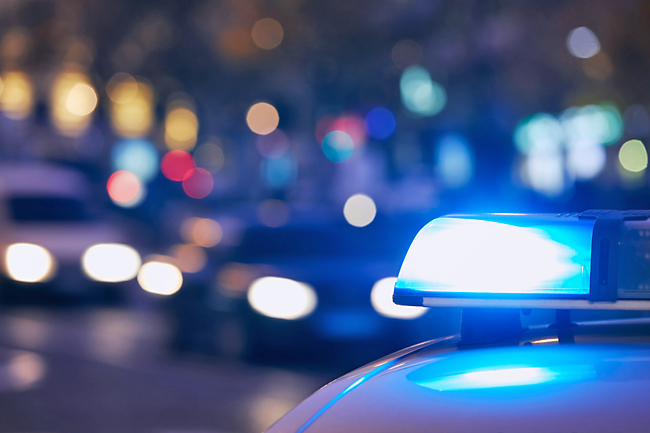