According to the news agency, the alleged smugglers were attempting to take illicit drugs including the western-made tablet K out of Kabul, and they were identified and arrested on Friday.

Police also found a large amount of cash including local currency afghani and foreign currencies, the state-run news agency quoted Zadran as saying. On Thursday, police uncovered 24 kilogrammes of drugs and arrested one man in the western Nimroz province.

The Taleban-run Afghan caretaker government vowed to fight poppy cultivation, illicit drugs, drug production and its trafficking until the country gets rid of the menace. 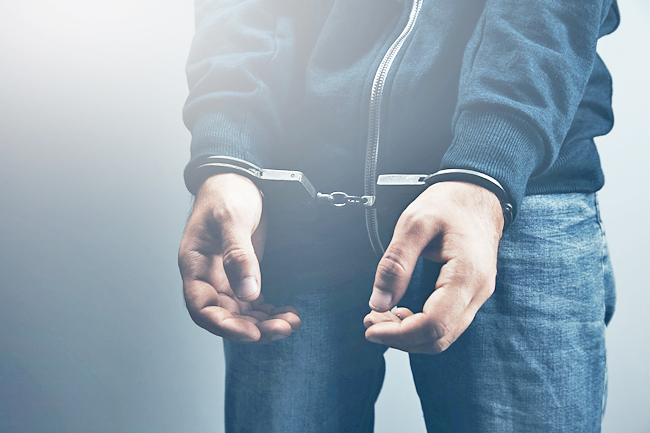