Marcos Jr, who was sworn into office on June 30, has cancelled in-person meetings as he recovers from a “slight fever”, Press Secretary Trixie Cruz-Angeles told reporters.

It is not clear exactly when Marcos Jr received the positive test result, but photos posted on his Facebook account on Thursday showed him holding in-person meetings at the presidential palace without wearing a mask.

Neither Marcos Jr nor Wang wore masks during their sit-down on Wednesday, photos showed.

Wang is now in Bali for the G20 gathering. His delegation has been informed of Marcos Jr’s COVID-19 test result, the Chinese embassy in Manila said.

Cruz-Angeles advised anyone who had been in close contact with Marcos Jr to monitor for symptoms and undergo testing if needed.

“The president will be isolated for seven days from the time that he tested positive,” and will be allowed to work after that if his symptoms are gone, Health Undersecretary Maria Rosario Vergeire said. 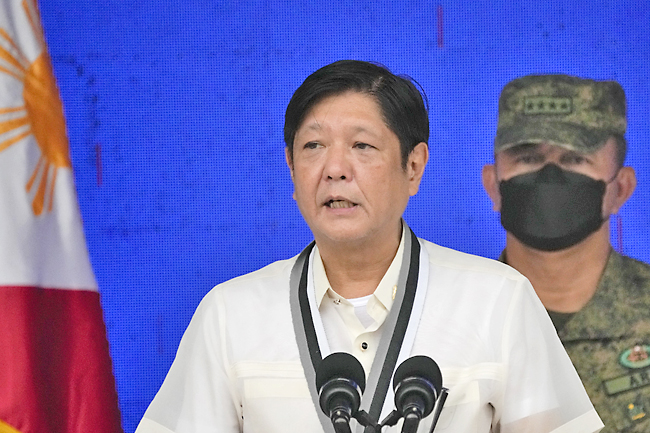