Marcos Jr, who took office in June, has vowed to press on with his predecessor’s crackdown on illegal drugs, which left thousands of mostly petty suspects dead, but said it would be done differently and focus more on rehabilitating drug dependents.

The widespread drug killings under Duterte were condemned by Western governments and human rights groups and sparked an investigation by the International Criminal Court as a possible crime against humanity. “You can see here the Philippine National Police now wanted to minimise as much as possible the killings of people engaged in drug activities,” the country’s police chief, Rodolfo Azurin Jr, told Manila-based foreign correspondents in an online news conference.

“I emphasise to every policeman, if it will not endanger their lives, we minimise the use of force in arresting suspects in criminal activities,” Azurin said.

Thousands were killed in the first year of the brutal crackdown Duterte launched after taking office in 2016. He had denied condoning extrajudicial killings in his so-called war on drugs but had openly threatened to kill suspects until his final year in power. 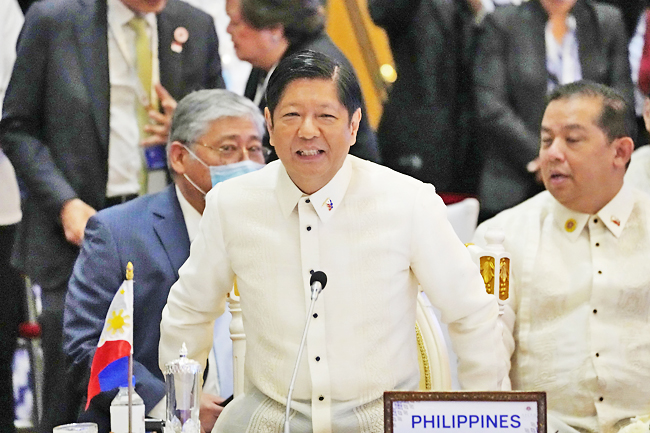