MANILA (XINHUA) – The Philippine peso continued to be in the middle of the pack of the most stable currencies in Asia as the region is recovering from the pandemic, the Philippines’ Department of Finance (DOF) said yesterday.

DOF Chief Economist Gil Beltran said the peso depreciated by 5.39 per cent in 2021, ending the year at PHP50.77 to the US dollar.

“It is ranked the eighth among 11 Asian currencies, in terms of strength, in one of the most open and fastest recovering economies in the world,” Beltran said.

He said three currencies, including the Japanese yen, the Thai baht, and the South Korean won, depreciated faster. Beltran added the peso was one of the strongest Asian currencies in 2022, ranking second to the Vietnamese dong.

“Strong macroeconomic fundamentals continue to support the peso, despite external headwinds from tighter monetary policy actions by the United States (US) Federal Reserve and inflationary pressures from heightened global fuel prices,” he explained.

As of end-April 2022, he said the Philippines’ gross international reserves of USD106.76 billion could cover 9.4 months of imports of goods and services.

Additionally, the country’s exposure to external debt, measured in per cent of the gross domestic product (GDP), is the lowest among major Southeast Asian economies, he added. 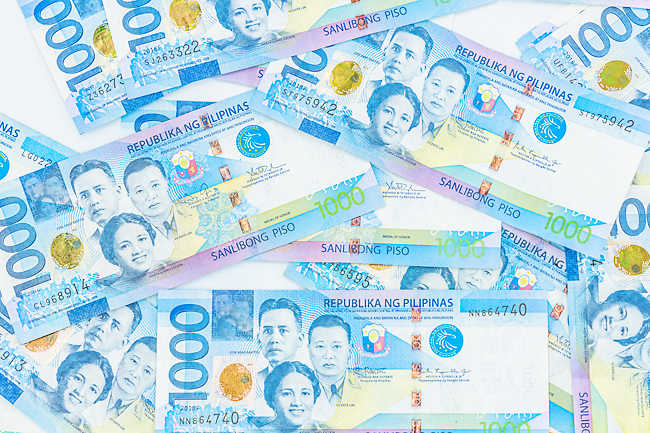