Perlis Police Chief Senior Assistant Commissioner Datuk Surina Saad said the individuals, aged between 19 and 35, were arrested in a raid in Taman Cahaya at 5.40pm.

“They were believed to have been involved in illegal prepaid sim card registration activities.

They were also found using personal data of locals and foreigners given by other syndicates to illegally activate the cards,” she told a press conference at the Perlis police contingent headquarters yesterday. The suspects had been remanded for three days from June 23. 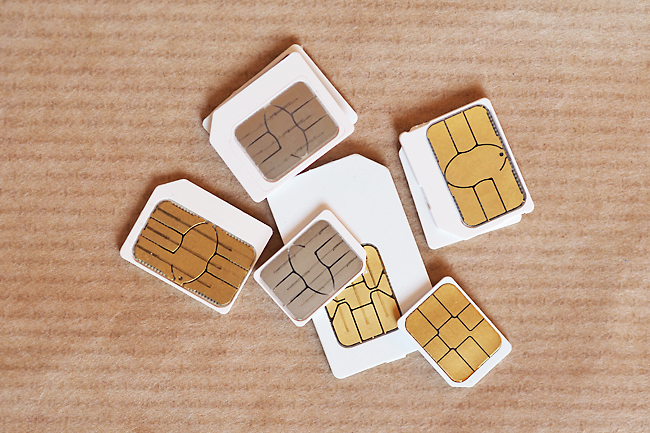