Organised by the Information Department, Prime Minister’s Office through their Nationhood Unit of the Strategic Communication Division since 1988, the programme marked the fourth of its kind conducted this year on the festive stage of Tudong Saji, in Kuala Belait. 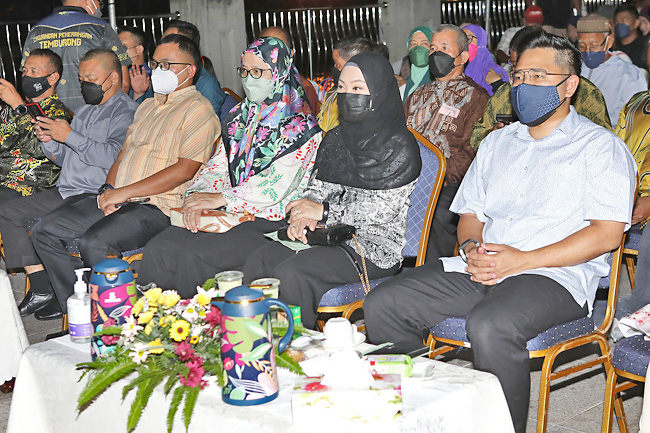 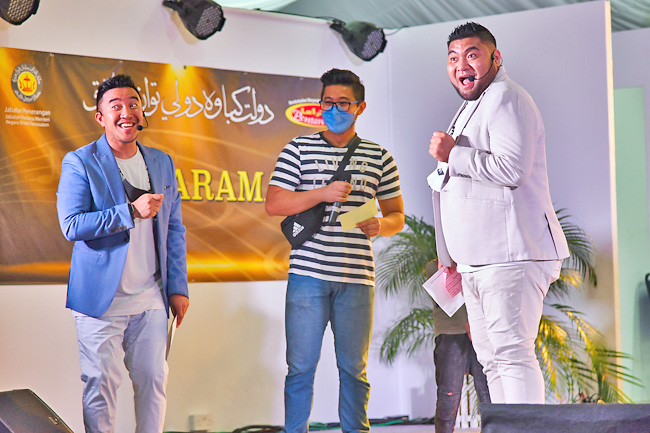 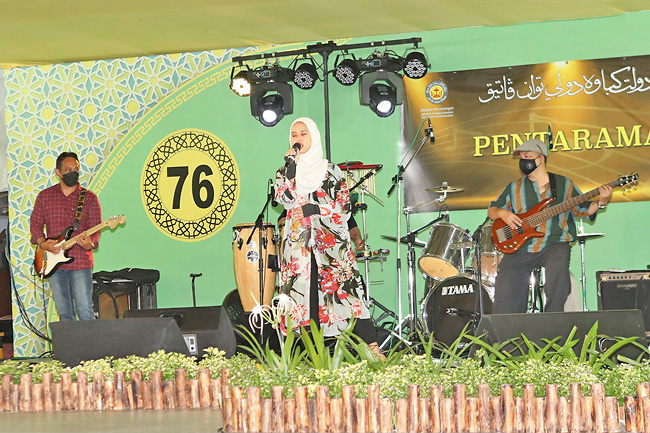 The programme was further enlivened by a comedy show from BruHaha, with Najib and Loh spread ing positive messages on education, nationalism and religion in the community.

A sketch, titled Malam Aneka Ragam by Putra Seni group, was also organised to call on the public to adhere to the health guidelines.

The programme also featured a poetry recitation, a mukun performance as well as a comedy act by Najib and Loh, titled Norma Baharu.

A nationhood quiz was also held to allow the public the chance to win prizes.