A foreign worker and a local company were issued with fines recently by the Enforcement Unit of the Tutong District Office for littering in public areas which is an offence under Chapter 30 of the Miscellaneous Offences Act.

According to the Tutong District Office, the foreign worker was levied with a BND100 fine for littering at the worker’s quarter at Bangunan Haji Mohd Zain dan Anak-Anak, Kampong Tanjong Panjang while the business at Bangunan Haji Taha, Kampong Sengkarai was issued with BND200.

The fines must be settled within seven days and failure to do so will result in the case being forwarded to the courts. 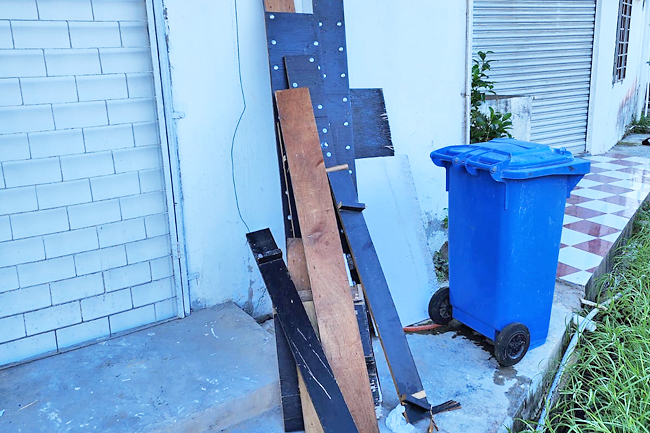