Past her sell-by date

The Daily Star last Friday launched a video livestream simply featuring a round head of lettuce, dressed up with a wig and googly eyes.

The aim: to test whether Truss would still be prime minister “within the 10-day shelf-life of a lettuce”.

She resigned after seven days.

The stunt was inspired by The Economist magazine, which wrote last week that Truss’ effective period in power before unveiling disastrous new economic policies had been just seven days – or “roughly the shelf-life of a lettuce”.

The Daily Star decided to count down to Truss’ political sell-by date – and its slightly brown-streaked lettuce outlived her premiership on Thursday. 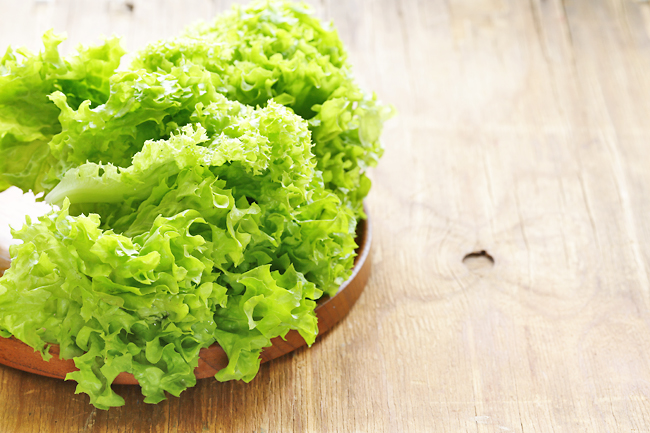 Minutes after her Downing Street speech, the tabloid tweeted triumphantly, “The lettuce has officially outlasted Liz Truss and won. All hail the lettuce.”

The livestream showed the lettuce savouring the moment with music and disco lighting.

The lettuce “has so far refused to comment on its political future”, the tabloid said.

Playing on the idea of Truss being politically “limp” and “wet”, the stunt involving a quintessentially English salad vegetable was a perfect excuse for the tabloid to dish up veggie-related puns.

“How long can wet lettuce Liz romaine?” was one of its headlines, along with: “Lettuce Liz on Leaf Support”.

On Thursday morning, as Truss’ premiership appeared to be for the chop, Labour MP Chris Bryant told Sky News that “the lettuce might as well be running the country”.

His colleague David Lammy tweeted, “Looks like the PM vs the Lettuce is going to the wire.”

British journalist Jane Merrick added in a tweet, “When a lettuce outlasts a Prime Minister, we have truly reached the endive days.”